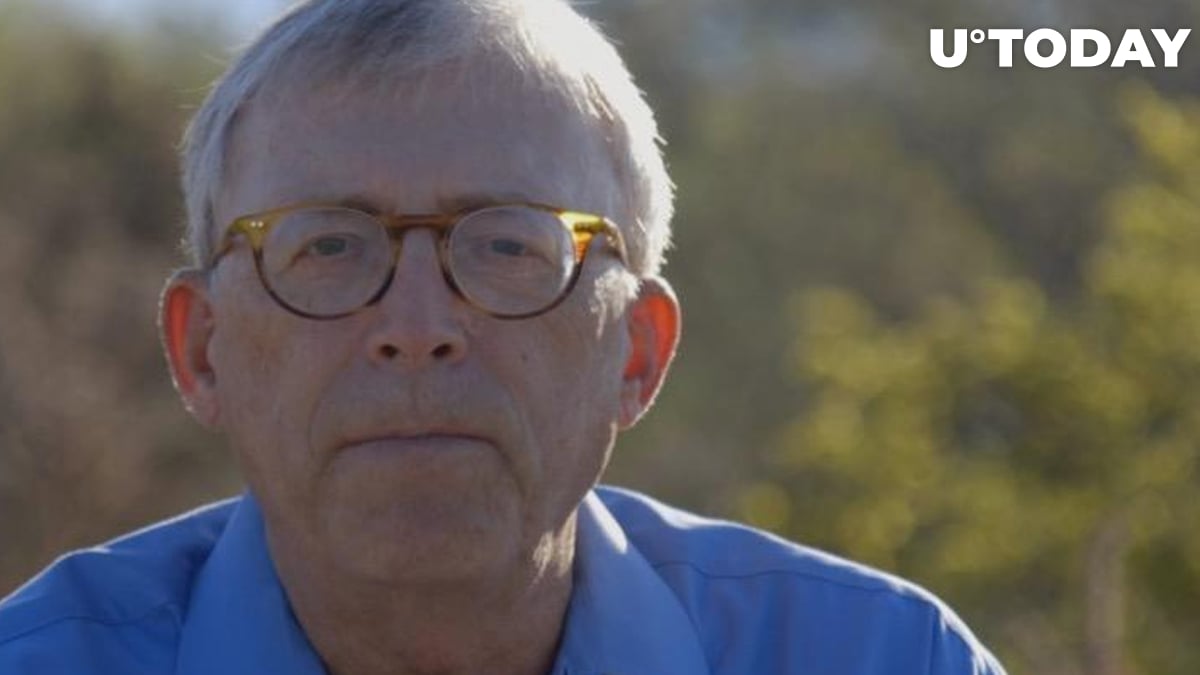 Savvy commodity trader Peter L. Brandt has taken to Twitter to share his take on the further movement of Cardano's native currency, ADA.

According to the same tweet, back in 2018, he already predicted the plunge of Litecoin, from which LTC managed to recover only in 2019 and again early this year.

He tweeted that he remembers being "scoffed at unmercifully" when he spotted a Descending Triangle pattern followed by the Litecoin plunge from the $315 level first, down to $136, and then on to the $36 price mark.

The fifth-largest cryptocurrency, ADA, is changing hands at $1.26, and the trader expects it to start going down soon—in August, according to the chart.

As covered by U.Today earlier, Brandt also identified a Head & Shoulders pattern on a Dogecoin chart.

In the comment thread, Brandt admitted that he never shorts altcoins but only sometimes shorts Bitcoin CME futures.

Earlier today, the old-school commodity trader shared his expectations that the current Bitcoin rally could fail to advance much further.