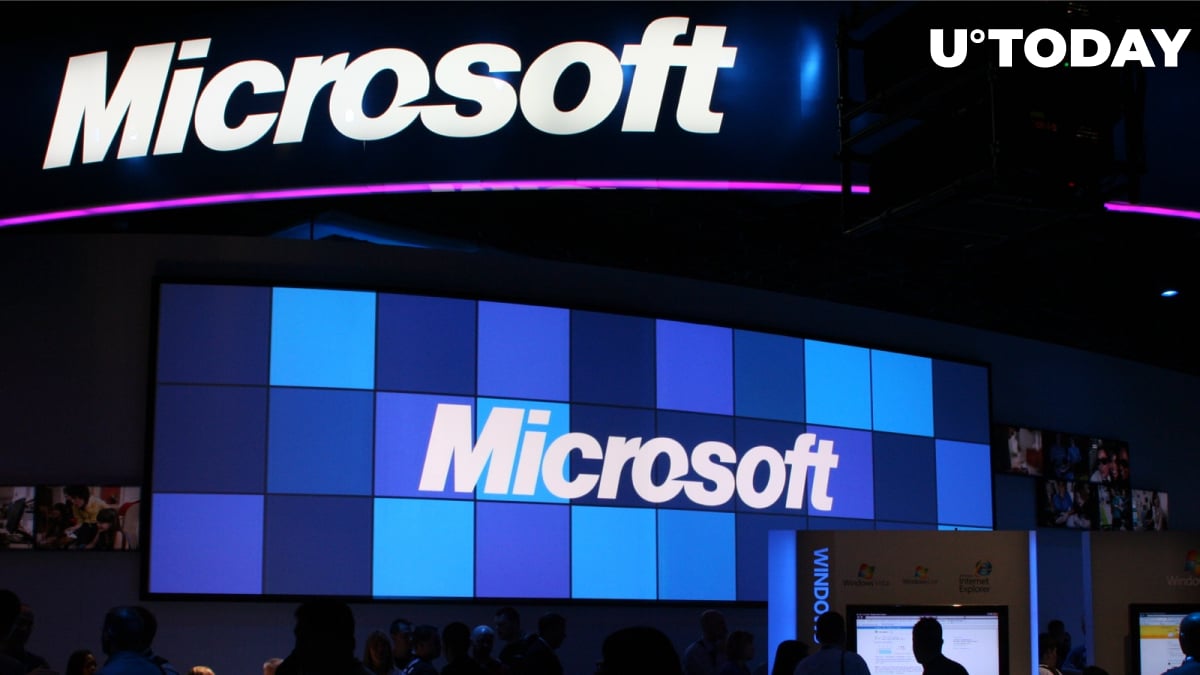 Microsoft, one of the most valuable companies in the world, wasn’t eager to step up its Blockchain game (until now). As Business Insider reports, the tech behemoth will integrate Blockchain into its Azure cloud computing platform.

JPMorgan Chase, the number one bank in America that recently launched its own dollar-pegged stablecoin, has already teamed up with Microsoft to use its Blockchain development kit. JPMorgan's Quorum was chosen as the first ledger to be supported by Microsoft.

Azure CTO Mark Russinovich it as a ‘natural choice’ given that it is powered by the Ethereum protocol. The partnership will help both companies advance their Blockchain ambitions by making Quorum more accessible to customers.

“As digital transformation extends beyond the walls of an individual organization, companies need solutions that enable them to securely share their business processes and data,” says Microsoft’s Peggy Johnson.

Microsoft also introduced new tools for software makers that would make it easier for companies to use other disruptive technologies, such as artificial intelligence AI and the Internet-of-Things (IoT).

In particular, its IoT Plug and Play feature allows seamlessly connecting IoT devices while AI Azure simplifies the creation of machine learning models (there is no need to write the underlying code).