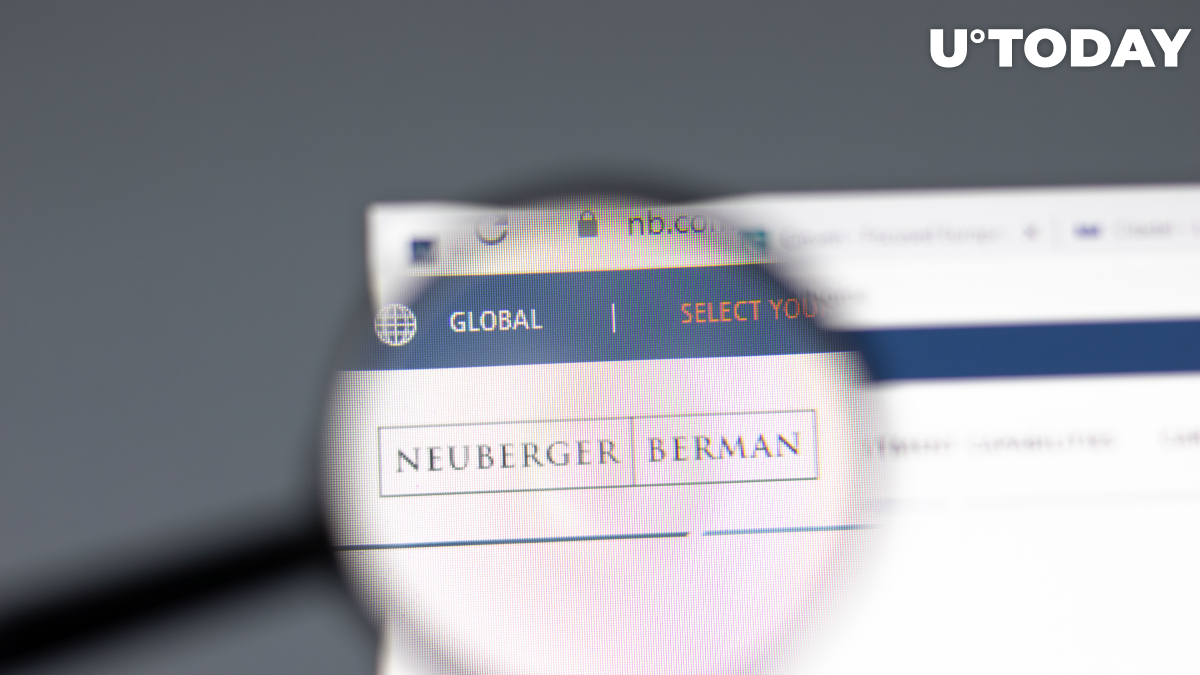 New York-based private investment firm Neuberger Berman—which boasts $402 billion worth of assets under management—has granted its commodity-focused fund the ability to invest in regulated Bitcoin and Ethereum futures through a subsidiary, according to an Aug. 11 filing with the U.S. Securities and Exchange Commission.

Apart from derivatives, Neuberger Berman Commodity Strategy Fund will also be able to gain indirect exposure to crypto via investment vehicles such as trusts and exchange-traded funds.

Notably, Steve Eisman, managing director at Neuberger Berman, has dismissed Bitcoin in the past.

In May 2018, he claimed that the cryptocurrency did not have “any purpose” while adding that it was impossible to value it:

You're buying and selling something that's impossible to value.

As reported by U.Today, Eisman also said that he chose to stay out of Bitcoin this January because he did not understand it:

Steven Eisman does nothing with the big Bitcoin. I stay out of it…I don't understand it. I don't know how to value it.

The investor rose to prominence after successfully betting against the U.S. housing bubble in 2007 and profiting from the ensuing crash in 2008.

The hedge fund manager's character was portrayed by Steve Carrell in "The Big Short," a hit movie directed by Adam McKay that served as inspiration to a whole new generation of bears.