PayPal to Bring Its Cryptocurrency Offering to U.K.

Alex Dovbnya
PayPal is expected to launch its cryptocurrency service in the U.K. in the "coming months" 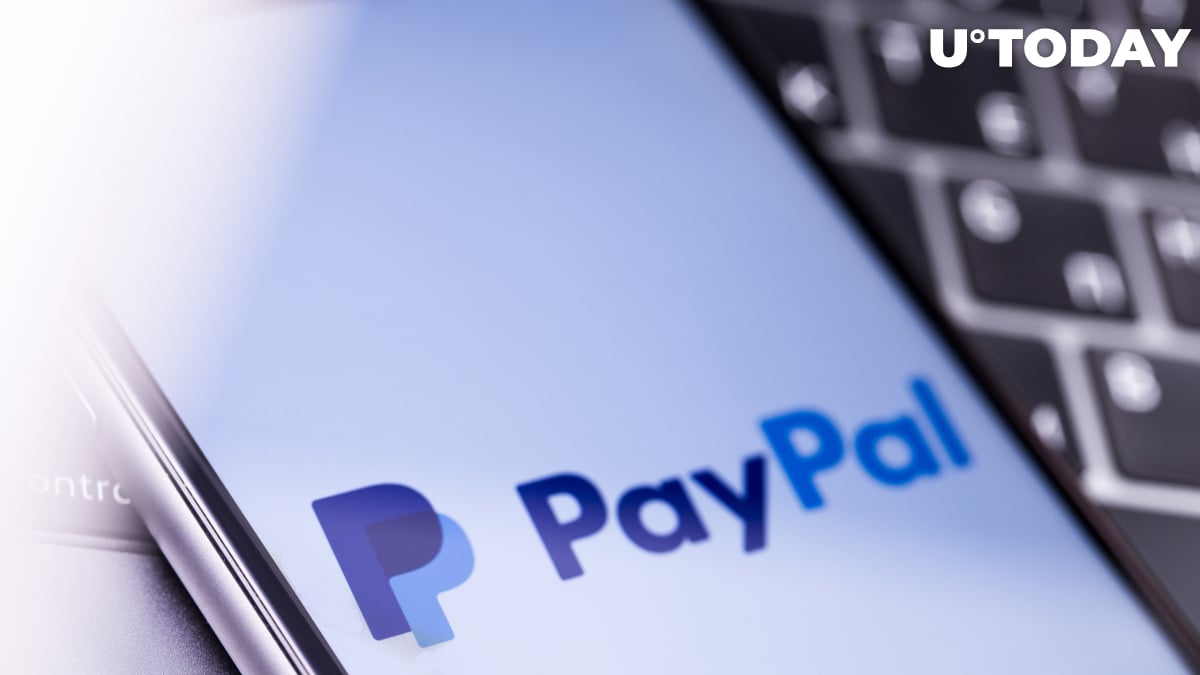 Payment giant PayPal is expected to bring its cryptocurrency service to the U.K. in the coming months. The plan was announced to the company's shareholders during its investor day.

PayPal initially announced its foray into crypto back in October to much fanfare. All of its eligible U.S. customers were able to start trading and holding digital assets in mid-November when the company removed its waitlist.

Venmo—a payment app that was acquired by PayPal in 2014—is also slated to enable its own cryptocurrency feature in the first half of 2021.

As reported by U.Today, PayPal's groundbreaking crypto offering is already a huge success, and the company is expected to generate over $2 billion in revenue from Bitcoin alone by 2023.

According to Jonathan Auerbach, PayPal's senior vice president of strategy and growth, his company wants to play an important role in integrating cryptocurrencies into consumer payments and commerce:

We’re actually looking at our crypto services to help position PayPal, to help shape the role of cryptocurrencies and CBDCs in consumer payments, commerce, and financial services safely and securely.

PayPal will also allow its customers to shop with Bitcoin and other cryptocurrencies later this year.