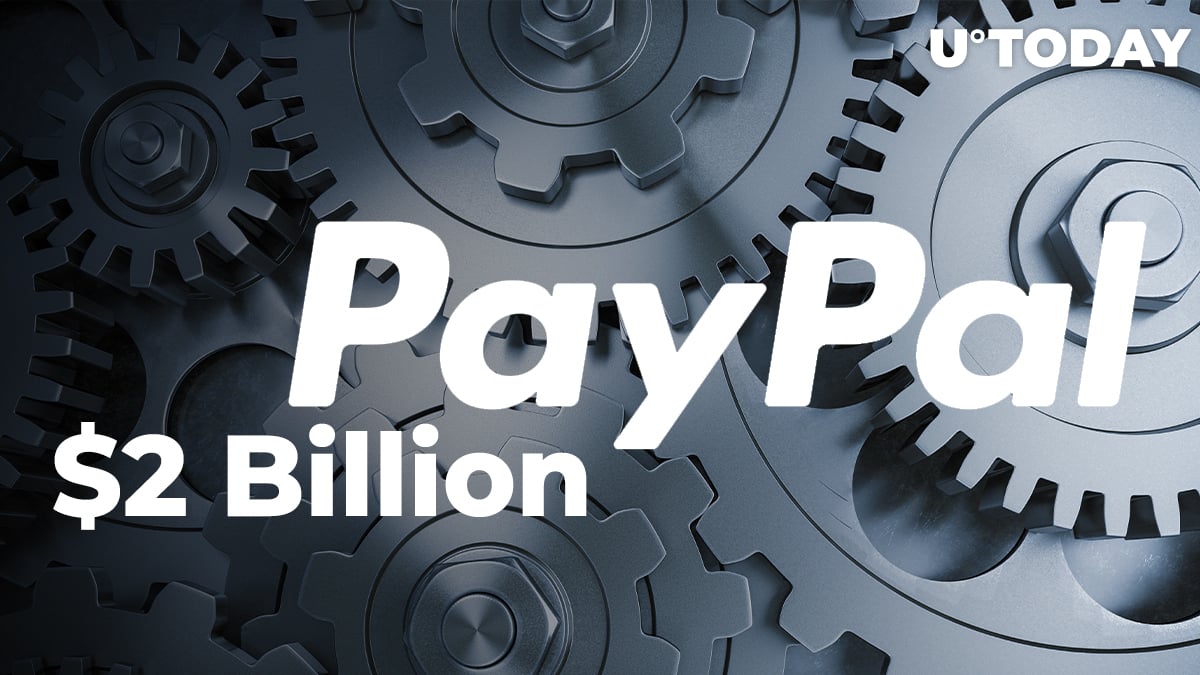 In 2023, according to Dolev's estimations, this figure could balloon to $2 billion, which would account for 10 percent of the total revenue.

PayPal officially ventured into the cryptocurrency market back in October and then allowed all U.S. users to trade and hold digital currencies the following month.

After conducting its new proprietary survey, Mizuho found out that its app has seen a "dramatic" increase in engagement because of Bitcoin.

Half of PayPal's cryptocurrency-focused users come back to the app every single day. In fact, Bitcoiners tend to use the app three times more often than no-coiners.

Back in early December, U.Today also reported that 65 percent of PayPal users were ready to use Bitcoin for purchases.

Due to this great demand, Mizuho has substantially upped its target for PayPal (NASDAQ: PYPL) stock from $290 to $350.

In a December interview, Pantera Capital CEO Dan Morehead claimed that PayPal was absorbing over 100 percent of all fresh Bitcoin supply.

Earlier this week, the payments giant saw a huge increase in trading volumes, with $242 million worth of digital currencies changing hands on Monday alone.

Bitcoin had a rough start to the week: it collapsed to nearly $30,000 before recovering back to $40,000 yesterday.