Evercore Sees Cryptocurrency Offering as Major Catalyst for PayPal in 2021 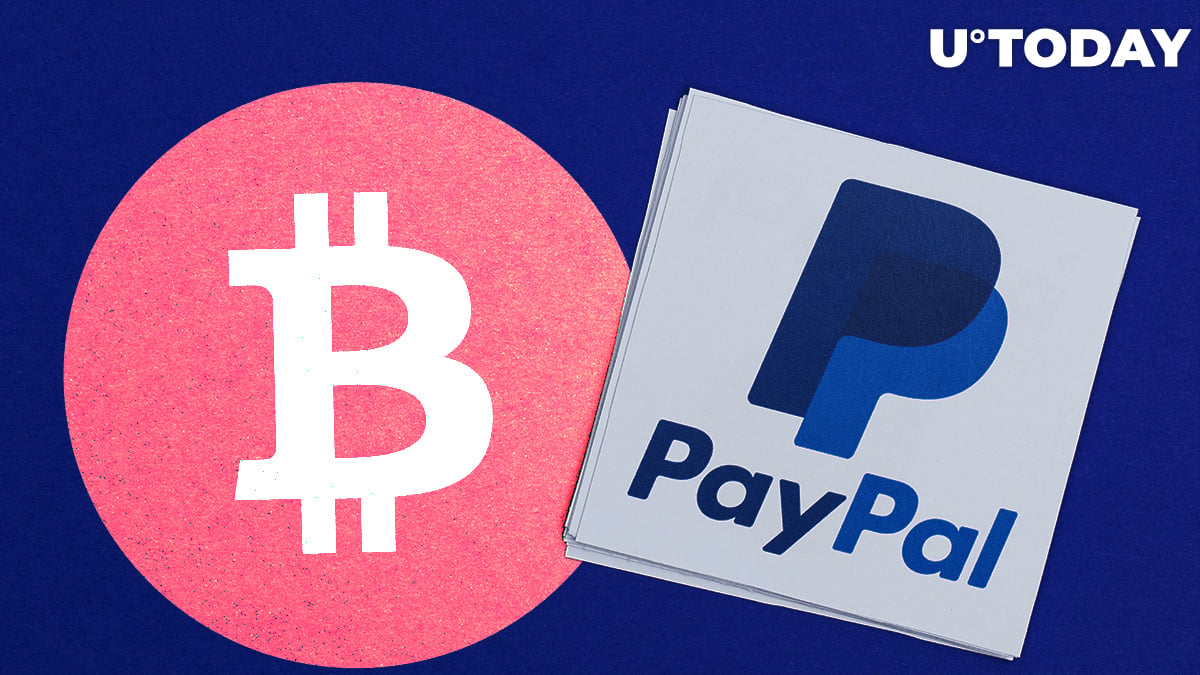 Leading investment banking advisory firm Evercore Partners has named PayPal its number one e-commerce pick for the next year.

The "pure-play" in e-commerce enjoys a favorable position on the market because of its "strong" mobile wallet, peer-to-peer payments and recent cryptocurrency moves, according to senior managing director David Togut.

He also had some praise for Bitcoin-friendly Square, describing it as the biggest disruptor in the realm of payments. In October, the Jack Dorsey-helmed public company became the first large-cap to put a percentage of its assets into Bitcoin.

The shares of PayPal are up 247 percent and 96 percent, respectively, year to date.

Earlier this month, Mizuho Securities USA came up with a poll that showed that 65 percent of U.S. PayPal customers were willing to use Bitcoin for shopping.

PayPal users will be able to spend Bitcoin and other available cryptocurrencies at over 26 million merchants starting from early 2021. It will be possible to know the exact exchange rate before making every purchase, according to CEO Dan Schulman.

It bolsters the utility of that underlying cryptocurrency, and you can do more with it than just ride the ups and downs of it. In effect, you're taking that as an instrument that can conduct commerce at our 28 million merchants.