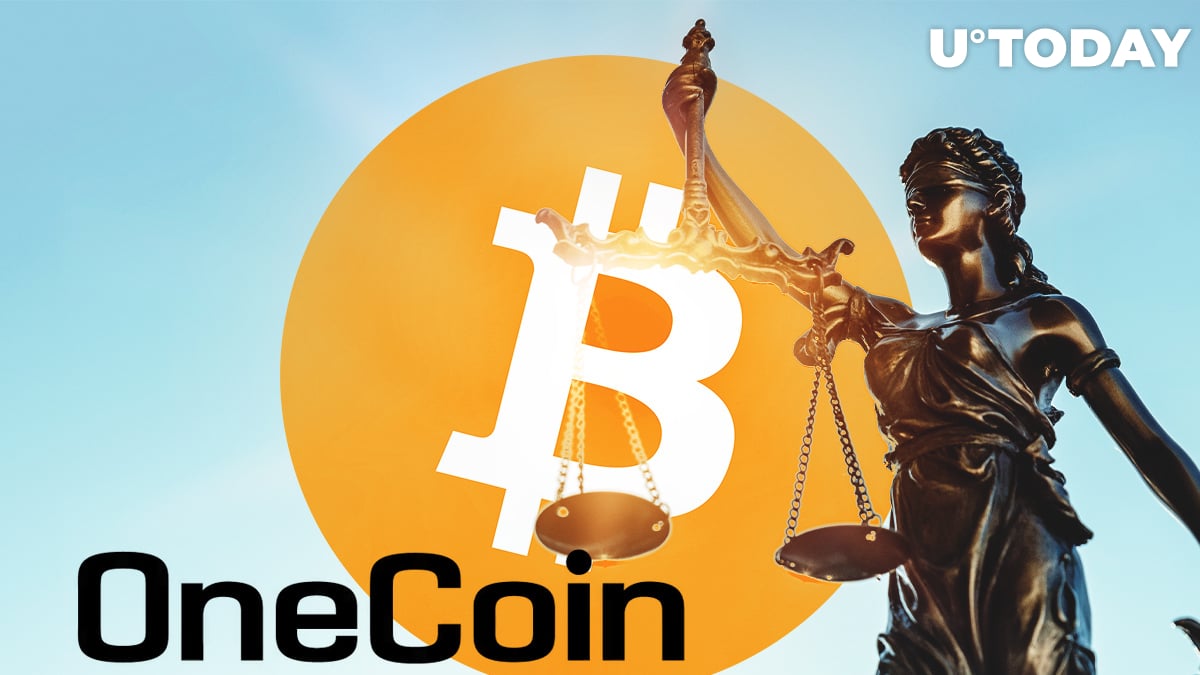 Finance Magnates has reported the news that investors of OneCoin, the project that later proved to be a Bitcoin scam, have agreed to a settlement with Konstantin Ignatov—the brother of the scam’s originator, Ruja Ignatova. The latter is currently on the run.

Ignatov was also alleged to be Ignatova’s personal assistant in running the fraudulent scheme.

Finance Magnates reported that plaintiffs Donald Berdeaux and Christine Grablis represent the interests of all those who put their money into OneCoin from spring 2014 to spring 2018 and lost their investments.

The plaintiffs have decided to settle the matter with Konstantin Ignatov. However, they intend to continue prosecution of their claims against the other participants of the scam who are defendants in the case, according to the filing.

Ads
Related
Brrring Crypto to the Masses: Get Ready to See Grayscale's New Bitcoin Ad on Your Favorite TV Channel

This spring, the U.S. court tasked with the case stated that it could be dismissed unless the plaintiffs provided substantiated reasons why the class-action lawsuit must continue.

The judge gave the plaintiffs a warning that they could be sanctioned if they do not comply.

Ignatov was arrested in March of last year. He was likely to be sentenced to ninety years' imprisonment.