Brrring Crypto to the Masses: Get Ready to See Grayscale's New Bitcoin Ad on Your Favorite TV Channel 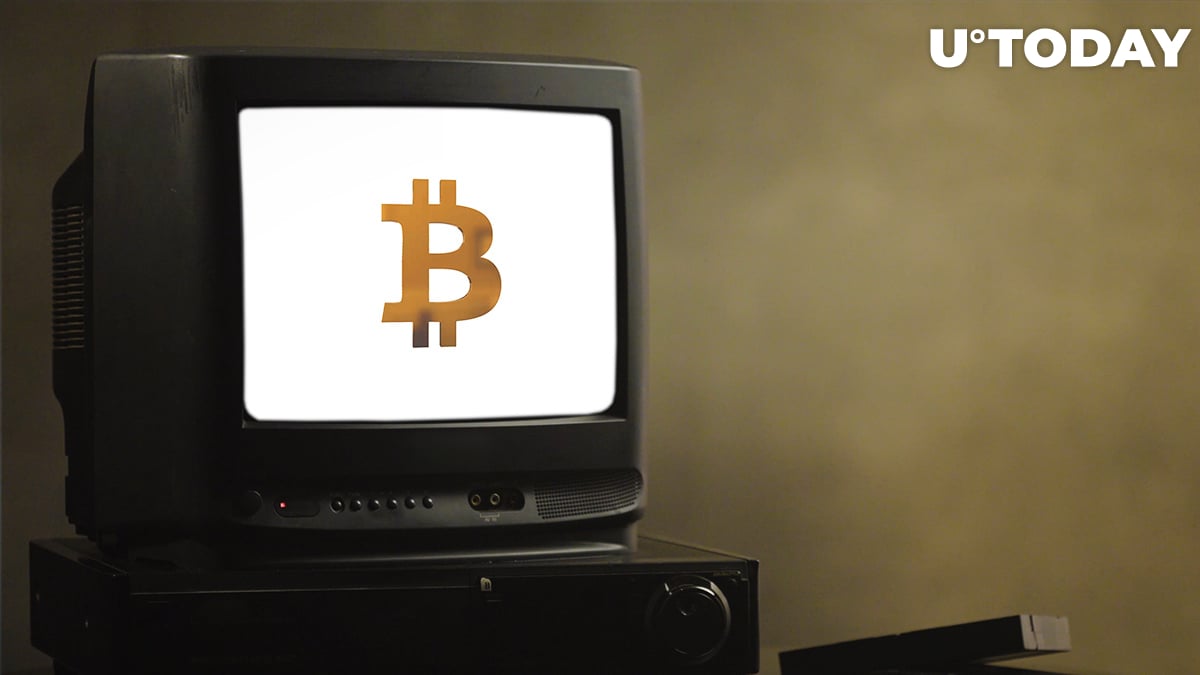 Barry Silbert, the CEO of digital asset management firm Grayscale, has announced the launch of a new ad campaign that will kick off next week.

The "crypto king" says that TV viewers will be able to see the ad on all major cable channels, such as CNBC, MSNBC, FOX and FOX Business.

Are you ready? Grayscale's national ad campaign kicks off next week with a TV ad on CNBC, MSNBC, FOX, and FOX Business. We're going to brrring crypto to the masses.

Grayscale steps up its marketing efforts

While Silbert did not spill the beans about what the ad is going to be about, the "Brrring crypto to the masses" part suggests that the ad might focus on central banks printing unabashedly huge amounts of money.

In order to cushion the blow from the ongoing financial crisis, the U.S. Federal Reserve alone printed more greenbacks in June than in its entire two-century history.

The "Money Printer Go Brrr" meme, which went viral far beyond the realm of Crypto Twitter, takes a jab at the Fed’s unlimited quantitative easing.

Grayscale launched its first TV campaign, called "Drop Gold," back in May 2019 to make a case for ditching the lustrous metal in favor of Bitcoin.

Its second commercial, which portrays gold as nothing more than a "nice rock," went live in October.

As reported by U.Today, Grayscale recently surpassed $5 bln in assets under management, a major milestone for the company.

Earlier this week, Grayscale filed with the U.S. Securities and Exchange Commission (SEC) to make its Grayscale Ethereum Trust report to the regulator. If the filing comes into effect, it would be the firm's second SEC-reporting company after Grayscale's Bitcoin Trust, which is responsible for the lion’s share of all of its assets.

It is worth noting that 84 percent of Grayscale’s clients are institutional investors, according to its Q2 report.