Alex Dovbnya
The Bitcoin mempool looks like it's January 2018 all over again, but the rapid increase of its size is solely attributed to plenty of spam transactions 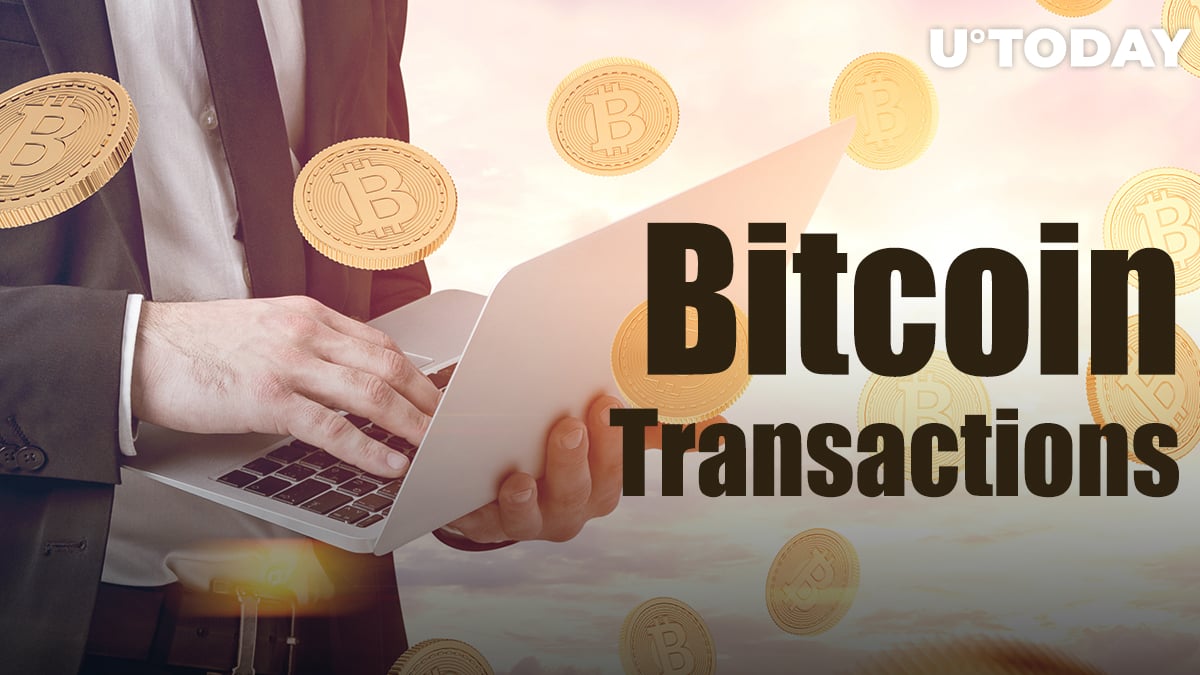 As a result, the mempool size reached 88 megabytes, its highest level since January 2018 when Bitcoin was in the middle of its biggest speculative bubble to date.

Someone started spamming the #Bitcoin #mempool with 1 sat/B transactions about 2 hours ago. Looks really messed up. The mempool is almost a 100Mb -- this has never happened before as far as I remember. https://t.co/ihxwkHzK3N $BTC pic.twitter.com/0PlftpPFma

Back in December 2017, average Bitcoin network fees reached $55 after hordes of people rushed to buy Bitcoin during the previous bull run peak. Miners are incentivized to confirm transactions with higher fees much faster.

This time around, there is no apparent reason for this mempool activity (apart from the spam transactions). The king of crypto is sitting at the $8,600 level at the time of writing.