Alex Dovbnya
?‍♂️?‍♂️?‍♂️The four criminals, who were involved in the double-spend scam, are yet to be identified by the police 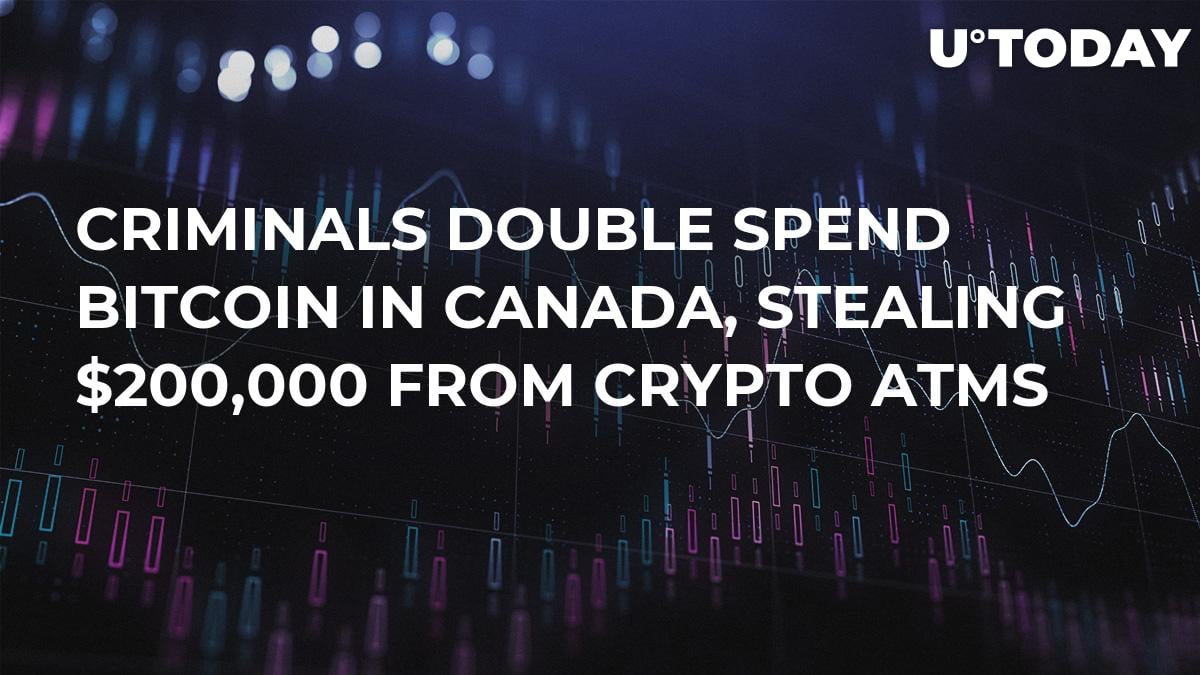 Almost half of the attacks, which were conducted over a span of ten days in September 2018, took place in the city of Calgary. Calgary police started investigating the crime back in October after getting a tip-off about the defrauded Bitcoin ATM company. Notably, every suspect would operate in a separate city.

The photos of the bad actors have been posted online, and the police are asking the public to assists the investigators in identifying them. You can anonymously provide pertinent information to the police.

The debate around RBF

The news has already sparked a debate about Bitcoin’s replace-by-fee (RBF) that allows users to re-send unconfirmed transactions by paying a higher fee. This feature is very controversial since many believe that it could lead to double-spending attacks. While double-spending is possible without RBF, the feature makes it a lot of easier even for non-tech folks to pull off such a scam.

RBF is a bad design idea, it literally invites this behavior. Another bad idea is the 1MB transaction limit, they could do the same if the blocks ever become congested again.