Yuri Molchan
According to Glassnode, the number of institutions holding 1,000+ BTC or more have seen a substantial drop, here are possible explanations for that 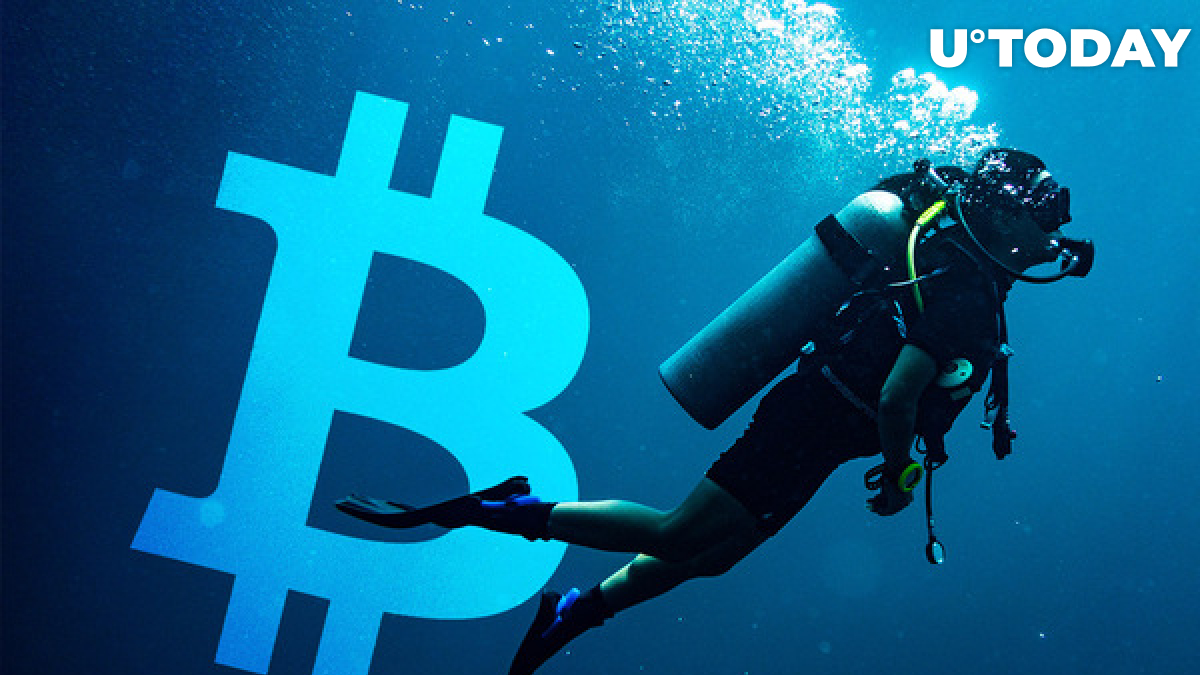 The chief of Moskovski Capital has shared a Glassnode chart showing that, by now, the number of institutional wallets holding 1,000 Bitcoins or more has dropped significantly—to the level of that metric when Bitcoin was trading at $33,000.

He believes that there could be several possible reasons for this decline.

Lex Moskovski, the CEO, has shared his view as to why the amount of 1,000+ Bitcoin wallets owned by institutions could be declining despite the fact that the flagship cryptocurrency has just recently recovered the $56,000 level and is currently heading toward $57,000.

He believes that this could be due to three possible reasons: splitting of bigger addresses into smaller ones (a requirement of some custody providers), some wallet balances simply going below the 1,000 BTC level and, finally, crypto whales selling some of their Bitcoin holdings.

Institutions are buying, Coinbase is helping them

Many financial institutions bought Bitcoin on the dip as it plunged below the $50,000 level, including the son of vocal Bitcoin hater Peter Schiff—Spencer.

He recently converted his entire portfolio into Bitcoin and even had to sell his silver shares to do so.

As reported by U.Today earlier this month, several times large amounts of Bitcoin—around 13,000—were bought and withdrawn from major U.S.-based exchange Coinbase by financial institutions.

Related
Grayscale Will Be Cashing Out Bitcoin to Get Back $250 Million of Its Shares, Peter Schiff Believes

At press time, the world's flagship digital coin is changing hands at 56,903 on Kraken exchange after declining from the $57,700 zone to the $55,800 area earlier today.

Meanwhile, large amounts of Bitcoin are being actively moved by large BTC holders, as per data shared by Whale Alert.