Grayscale Will Be Cashing Out Bitcoin to Get Back $250 Million of Its Shares, Peter Schiff Believes 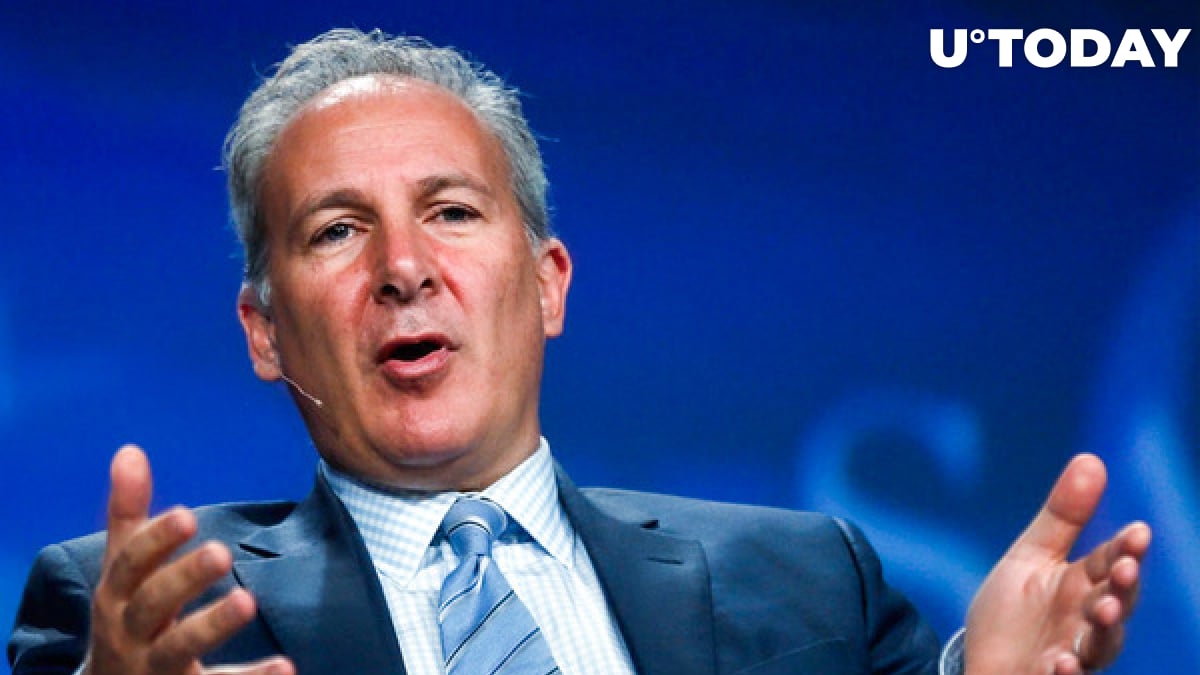 In one of his recent tweets, a rigorous Bitcoin opponent, CEO of Euro Pacific Capital, Peter Schiff, wrote that Grayscale is now likely to turn into a Bitcoin seller – just as he expected.

DCG plans to buy back GBTC

Digital Capital Group, spearheaded by Barry Silbert (who founded Grayscale), has recently announced that it intends to buy back up to $250 million of Grayscale's Bitcoin-based stocks (GBTC) - Grayscale's major and most popular ones.

Schiff is a gold bug and a vocal Bitcoin hater. Earlier this year, he stated that Grayscale may well turn from the largest BTC buyer into the largest Bitcoin seller before long.

Now, Schiff claims that his expectations are partly coming true. As the chief company Grayscale now wants to buy up a big lump of GBTC from circulation, Schiff claims it will have to start selling Bitcoin in order to find money for that purchase.

Recently, Grayscale Bitcoin Trust shares have been trading at a big discount, going negative a few times with the price of GBTC being smaller than the native asset value (NAV). Glassnode reports that it has remained negative for 10 days in a row already.

Besides, for a while, Grayscale was reducing the total amount of crypto AUM.

The total amount of crypto under the company's management as of March 11 was $43.7 billion. On March 9, this figure amounted to $42.1 billion.

Related
Peter Schiff’s Son Goes 100% on Bitcoin, He Is “HODLing to Infinity or Bust”

Peter Schiff's son goes all in on Bitcoin

As reported by U.Today earlier, Peter Schiff's son, Spencer, had turned his entire portfolio into Bitcoin and even had to sell his silver shares to do so.

Peter joked that he would have to disinherit Spencer to prevent him from wasting all of his hard-earned wealth to purchase more Bitcoin.