NFT Mania Might Be Close to Ending, Prices Say: Bloomberg 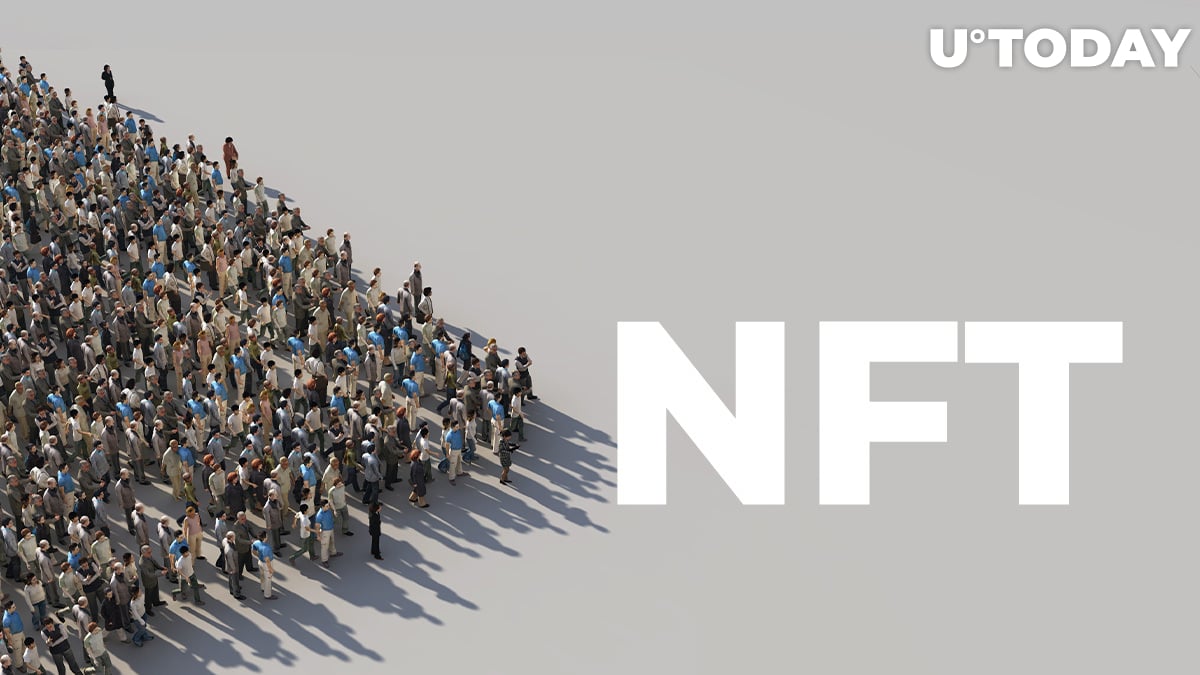 Bloomberg observers Joanna Ossinger and Sunil Jagtiani indicated an alarming trend for NFT enthusiasts: average prices have been plummeting for several weeks in a row.

Average NFT price is down 70 percent from peak

Bloomberg experts have noted that the median price for one non-fungible token dropped to $1,400 after a significant free fall in the last few weeks. Nonfungible.com, a leading dashboard for digital collectible prices, witnessed a 70 percent drop after an all-time-high in late February.

On Feb. 22, the average price for one NFT offered on public marketplaces surpassed $4,000. The latest upsurge in this metric was registered in early March: on March 11, this indicator was above $3,600.

This peak coincided with an eye-watering $69 million purchase of Beeple's digital artwork by MetaKovan, the pseudonymous founder of NFT fund Metapurse.

As covered by U.Today previously, billionaire Justin Sun recently purchased the masterpieces of Pablo Picasso and Andy Warhol for his NFT fund, bringing the total value of JUST NFT to over $30 million.

NFTs are not in a bubble, researcher says

Thus, the markets are going through the most notable bearish trend in this overhyped segment. Meanwhile, researchers decline to treat the NFT segment as yet another "bubble" in the decentralized domain.

Chris Wilmer, a University of Pittsburgh scholar and editor of top-notch blockchain publications, is certain that the massive public interest in non-fungible tokens is nowhere near its end:

NFTs aren't in a bubble any more than 'cryptocurrency' is a bubble. There will be manias and irrational exuberance, but cryptocurrency is clearly here to stay with us for the long term and NFTs probably are too.

In 2021, more and more blockchains are releasing their own NFT-focused projects. Namely, the first-ever environmentally friendly NFT marketplace was introduced by Tezos (XTZ).

Also, massive exhibitions of tokenized artwork were organized by top Russian and Chinese cultural institutions, including the State Hermitage Museum in St. Petersburg.