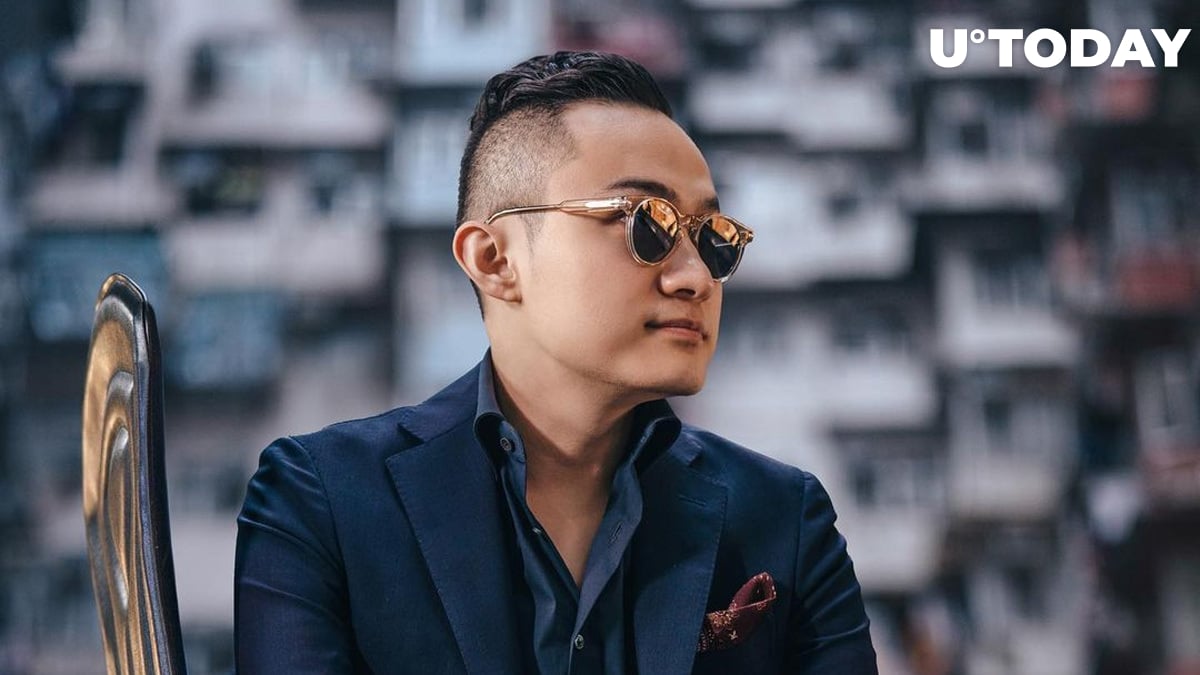 A new fund by Justin Sun and Tron Foundation will bridge traditional and digital art by bringing NFT trading to a completely new level. It will start with the tokenization of artwork by Pablo Picasso and Andy Warhol.

According to a press release shared with U.Today by the Tron Foundation, Mr. Sun has won the bid for Pablo Picasso's "Femme nue couchée au collier" and Andy Warhol's "Three Self-Portraits" at the hammer price of $20 million and $2 million. This massive sale took place at the 20th Century Art Evening event hosted by Christie's in London.

The first picture is well known as a crucial step in Picasso's creative path. In 1932, he depicted French model Marie-Thérèse Walter, his long-term lover.

"Three Self-Portraits" is one of the last works by Andy Warhol, who decided to create a self-portrait shortly before his death as did Rembrandt and Vincent van Gogh.

JUST NFT, Tron Foundation's body for non-fungible tokens, was launched on March 28, 2021. It is focused on top-notch pieces of art with prices starting from $1 million.

Describing the main concept of this project, Justin Sun notes:

I believe the art space is also subject to the 80-20 rule, where only the value of the artists sitting at the tippy-top of the pyramid can stand the test of time. JUST NFT Fund is committed to the NFTization and blockchainization of the world's top artworks.

The fund is also designed to promote Mr. Sun's initiative "Art + Blockchain" that addresses the sphere of blockchain-based democratization of art markets.