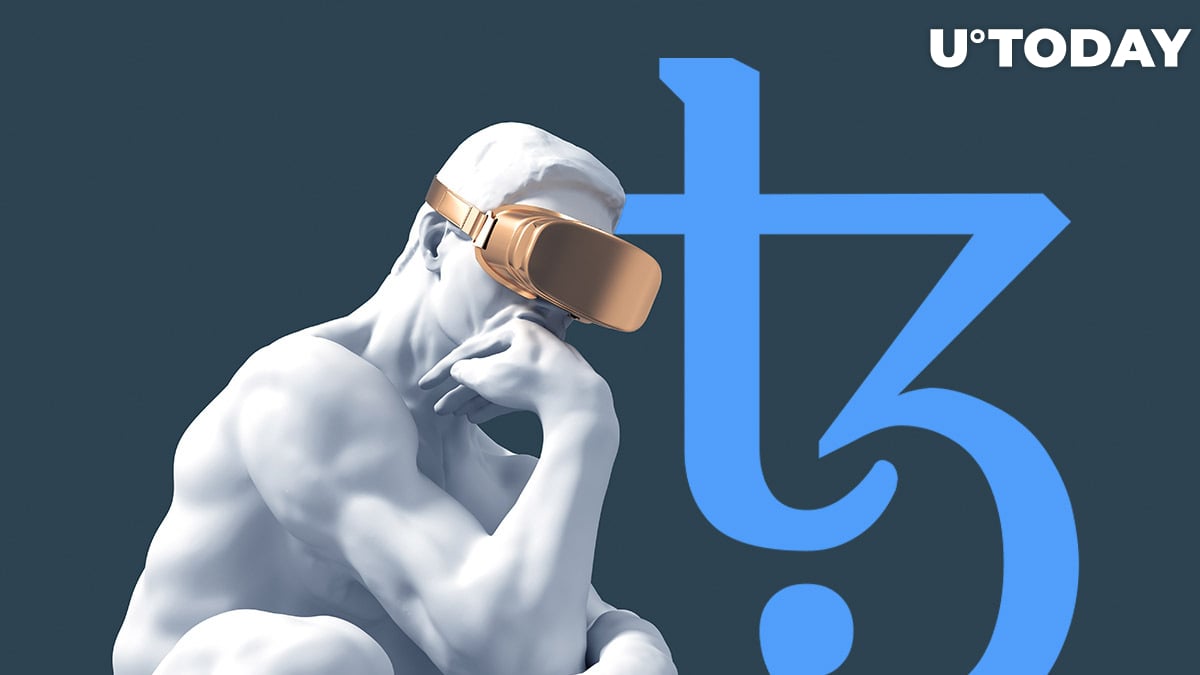 Tezos (XTZ) blockchain utilizes a liquid proof of stake (LPoS) Consensus that is much more energy efficient compared to Ethereum's proof of work (PoW). That is why its non-fungible token marketplace operates in a far more efficient manner.

This marketplace was developed by Brazilian developer Rafael Lima. It attracted the attention of many artists and crypto enthusiasts who treat environmental issues seriously.

It now introduces the collection of NFTs by Mike Tyka, a well-known AI artist. He is excited by the opportunity to release his artwork on blockchain with "low-to-no" carbon emission:

Minting NFTs using Ethereum would wipe out years of trying to reduce my personal climate footprint at the click of a button. After discovering some recommended alternatives, I felt that if I'm going to enter this space, I want to support what I see as the only practical and ethical future of NFTs.

Previously, this collection was exhibited at Christie's in New York and at the New Museum in Karuizawa, Japan. On March 15, 2021, these pictures were deployed to the blockchain for the first time.

All images in the collection have been created via sophisticated neural networks, namely DeepDream and General Adversarial Networks.

Actually, the images represent the results of neural network training to "imagine" and create images of people who never existed in real life.

The founder of Hic et Nunc, Rafael Lima, stresses that the approach of Tezos (XTZ) allows the development of NFT markets within the framework of an entirely new economic model:

The main idea has been experimenting with creative economies right now as an alternative, also to the traditional 'DeFi' mode of thinking.