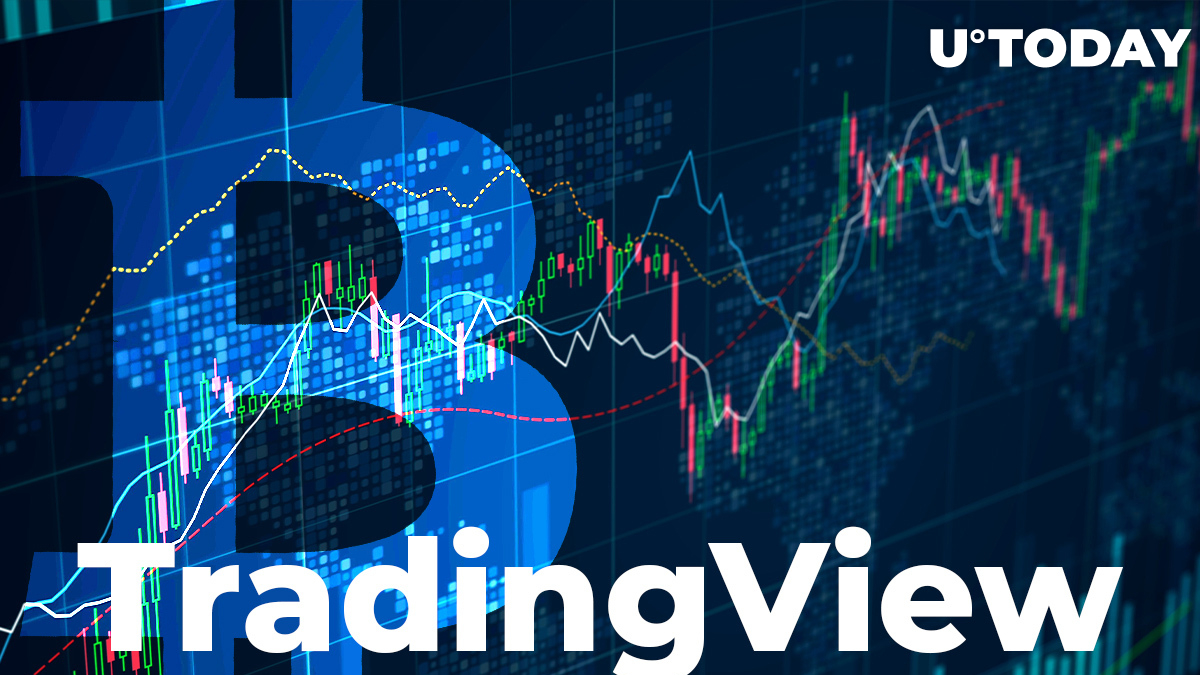 It demonstrates the curve of the Bitcoin rate changing along with the important events that were likely to impact those changes in the price.

Those events include statements by crypto influencers and famous financial experts, reports released by major banks or other financial institutions and business giants announcing their embrace of crypto (such as Paypal, MicroStrategy).

The feature comes in the form of a chart and brief news messages under it.