Yuri Molchan
Grayscale has filed a report with the SEC, stating that in a week since the previous report was filed, the company acquired a whopping $1.27 billion worth of Bitcoin 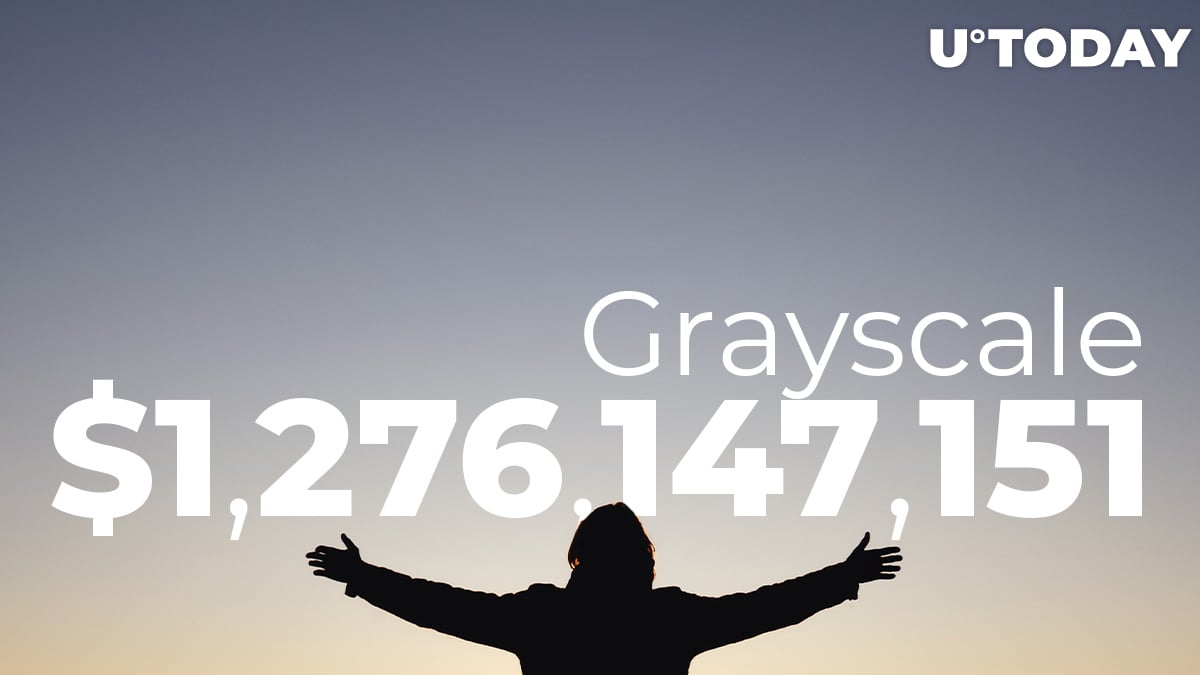 According to a sales report filed by Grayscale Investments with the U.S. Securities and Exchange Commission (SEC) about the number of recently issued GBTC shares, the company has purchased a staggering $1,276,147,151 worth of Bitcoin.

Grayscale rakes in $1.27 billion in Bitcoin

Grayscale is often called the biggest Bitcoin buyer among hedge funds. This fact is also admitted by the most famous Bitcoin hater, Peter Schiff. The company has been raking in funds from BTC chasers at a fast pace.

As reported by U.Today earlier, the subsidiary of Barry Silbert's Digital Currency Group, Grayscale, bought a whopping $300 million worth of Bitcoin in just 24 hours on Jan. 20. That is 8,762 BTC.

According to their recent Q4, 2020 report, in that quarter, the investment company saw massive inflows of BTC totaling $4.7 billion.

Grayscale's worth in crypto AUM shrinks as Bitcoin falls

On Jan. 21, Bitcoin demonstrated a sudden pullback, briefly reaching a low of $28,953 from $32,615, according to data shared by CoinMarketCap.

At press time, the flagship cryptocurrency has restored to the $30,874 level.

Besides, the aggregated amount of crypto assets in company management has gone down from $27.2 billion to $25.5 billion.