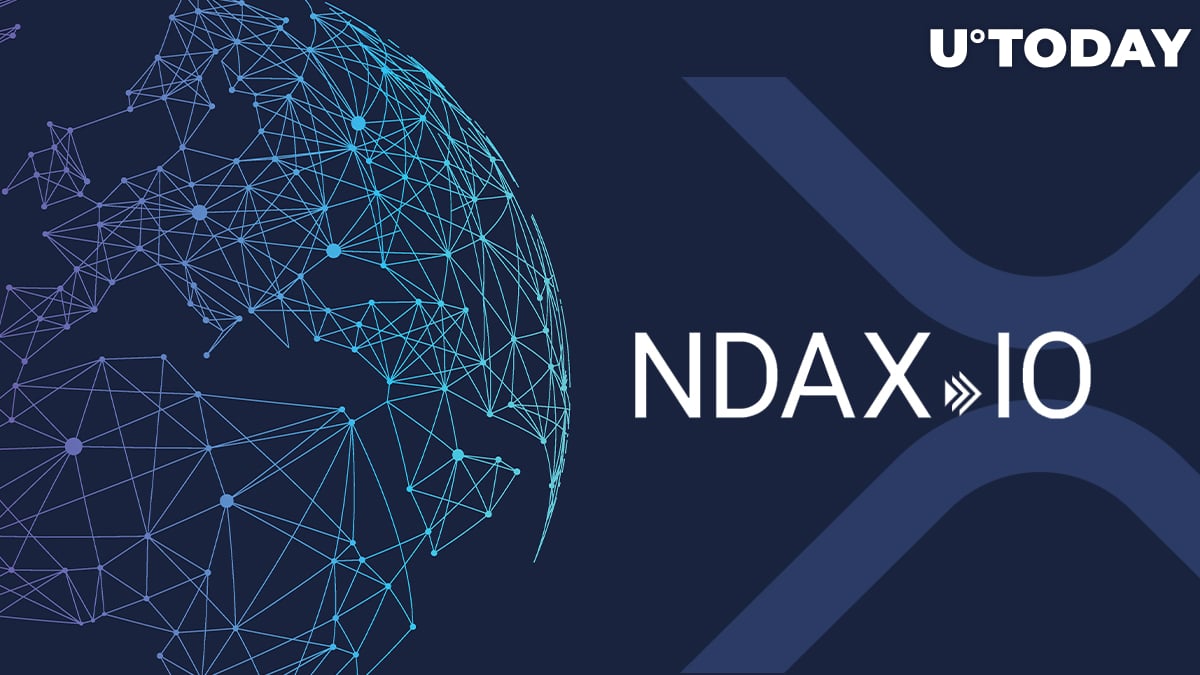 Alberta-based cryptocurrency NDAX will support the distribution of the forthcoming airdrop of the Flare Network’s Spark (FXRP) token.

FXRP is valued as 1:1 with the Ripple-affiliated XRP cryptocurrency. Users will be able to receptive the new token directly to their wallets after the snapshot.

Reaching out to global audiences

NDAX is one of the leading digital currency exchanges in Canada that was launched back in 2014. It is registered with Canada's financial intelligence FINTRAC.

In April 2019, NDAX partnered with Ledger Vault to provide a higher level of security for its users following the huge QuadrigaCX controversy that tarnished the reputation of the Canadian cryptocurrency industry.

The same wealth management solution was also adopted by Uphold, another major trading platform that announced its support for FXRP.

Earlier this week, Coinspot, one of the oldest Australian exchanges founded in 2013, also joined the list of exchanges that will distribute Spark tokens.

Flare is constantly expanding the list of supporting exchanges and custody providers but such juggernauts as Binane and Coinbase are yet to come on board.

The snapshot date is already known

On Aug. 12, Flare announced that the snapshot of all XRP addresses that will be able to claim Spark tokens will take place on Dec. 12.

It coincided with the birthday of Martha Coston, one of the most influential female inventors of the 19th century, who is famous for developing the Coston flare.

With the help of the EVM, Flare is attempting to bring smart contracts to XRP while building with the Ethereum network.