Yuri Molchan
Michael Saylor reckons his Twitter dialogue with Elon Musk was the reason that Tesla ventured into Bitcoin, adding it to the balance sheet 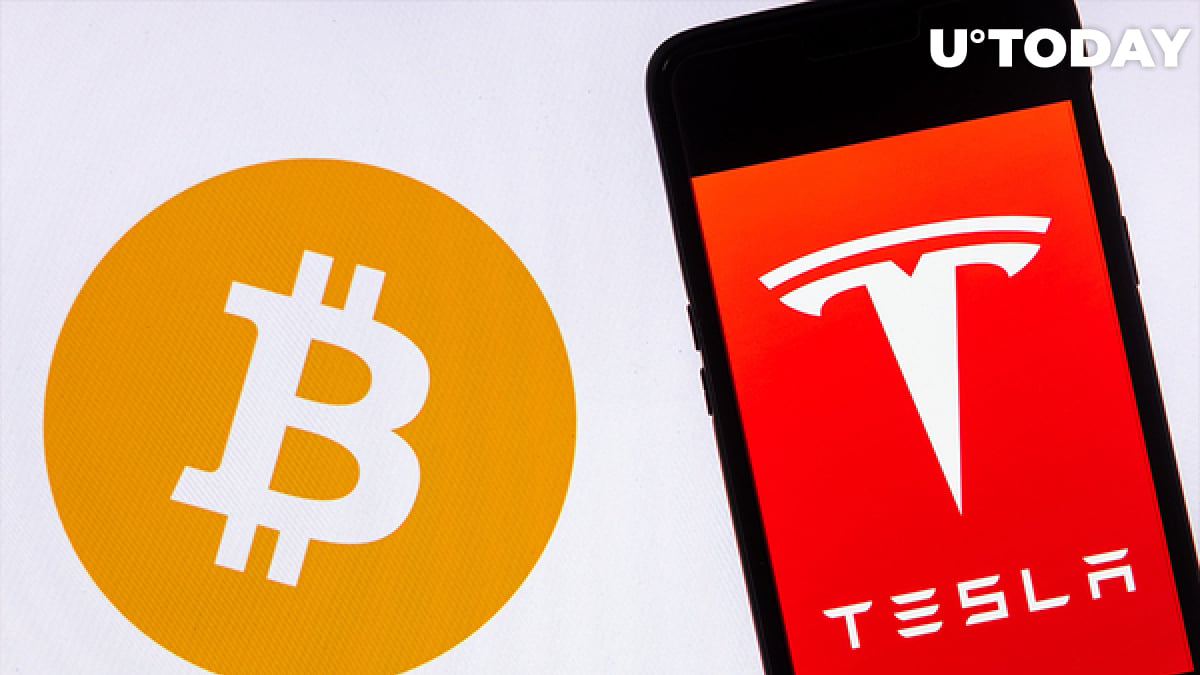 According to the New York Post, the head of MicroStrategy, a leading business software developer, Michael Saylor, his tweets to Elon Musk may have driven Tesla to add Bitcoin to its reserves.

MicroStrategy itself is a Bitcoin holder that keeps 91,326 Bitcoin (approximately $5,256,277,062) as an inflation hedge, after buying another BTC portion of 262 coins recently.

As covered by U.Today earlier, in December Saylor addressed Elon Musk with a tweet suggesting that he is converting the Tesla balance sheet from USD to Bitcoin.

After answering Musk's question about the possibility of such large transactions, Saylor offered to share his order book with the Tesla CEO offline: "from one rocket scientist to another."

Saylor graduated from MIT, where he studied aeronautics, which also makes him a rocket scientist.

The New York Post cites Saylor's interview with Time magazine, in which he said "yes" in answer to whether he thought that the tweet may have impacted Musk's decision to make Tesla venture into Bitcoin.

He did not, however, specify if he had met with Musk offline or not.

Tesla bought Bitcoin, following in the footsteps of MicroStrategy in February. Prior to that, Elon Musk briefly tagged Bitcoin in his Twitter bio line, pushing BTC from the $32,000 level to $38,600.