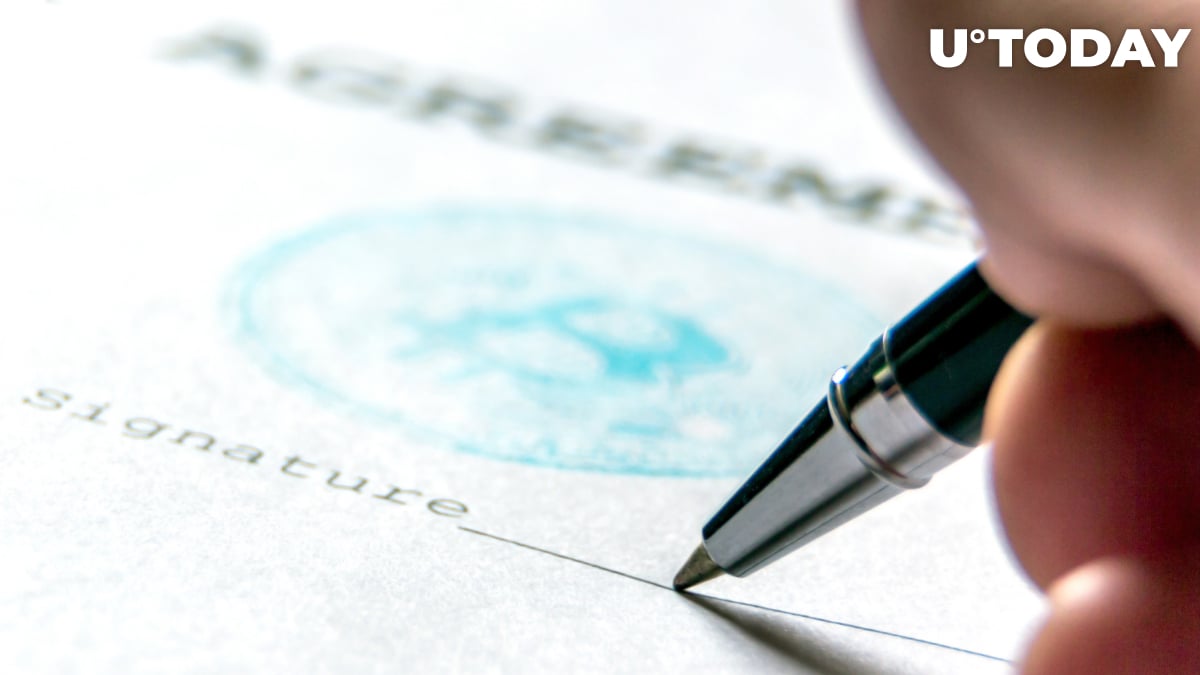 MicroStrategy CEO Michael Saylor believes that his ultimate mission is fixing the balance sheets of the world with Bitcoin, according to his recently published interview with Time.

As for his legacy, the billionaire prides himself on the fact that MicroStrategy was the first non-crypto public company to invest in Bitcoin.

After getting into the top cryptocurrency last August, MicroStrategy currently holds 91,326 BTC that are worth $5.2 billion.

The likes of Square and Tesla have followed MicroStrategy’s suit. As reported by U.Today, Saylor started pitching Bitcoin to Tesla CEO Elon Musk back in December. On Feb. 8, the e-car maker shocked Wall Street by betting $1.5 billion on Bitcoin.

In his interview, Saylor declined to comment on whether or not they had any closed-door conversations with Musk that extend beyond the tweet.

However, he does believe that the Twitter exchange impacted the decision to convert a significant portion of Tesla’s cash to Bitcoin.

After describing Bitcoin as the “Google of money,” Saylor also went on to compare its invention to electricity:

Thomas Kuhn said when you come up with a new paradigm, a completely utterly revolutionary way to see the world, the establishment doesn’t normally accept it.

He believes that a new generation will embrace Bitcoin unless there is some black swan event that accelerates this process. 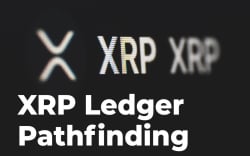 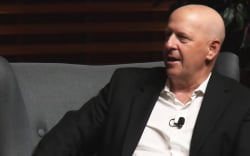 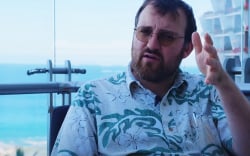