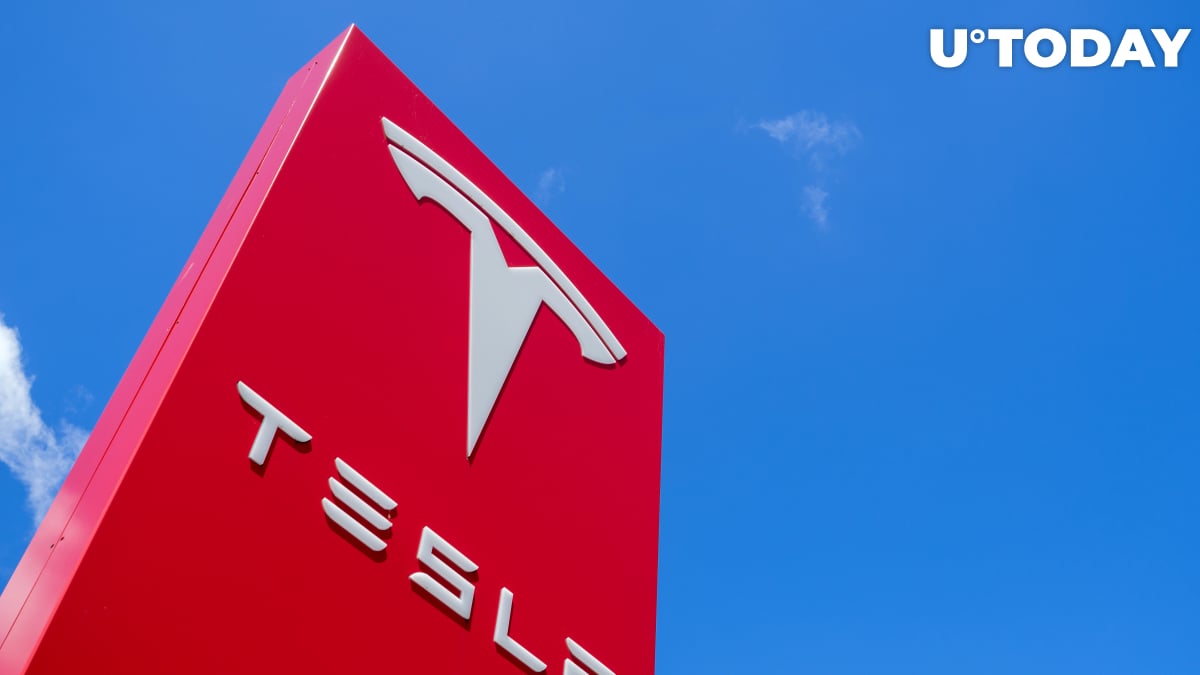 Following a questionable tweetstorm about cryptocurrencies, Tesla CEO Elon Musk has seemingly picked up the idea of adopting Bitcoin as the company’s treasury reserve asset.

Michael Saylor, the CEO of Nasdaq-listed business intelligence firm MicroStrategy, urged Musk to do his shareholders a $100 billion favor by converting the cash-heavy balance sheet into the leading e-car manufacturer into the flagship crypto:

If you want to do your shareholders a $100 billion favor, convert the $TSLA balance sheet from USD to #BTC. Other firms on the S&P 500 would follow your lead & in time it would grow to become a $1 trillion favor.

When Musk asked whether such transactions were even possible, Saylor — who had purchased over $1.3 billion worth of BTC over the past few months — urged the fellow billionaire to have a chat offline to share his playbook.

Gemini CEO Tyler Winklevoss also joined their conversation, claiming that there was "plenty of liquidity" to get that done.

During a recent interview with HyperChange, Saylor explained that Tesla and other companies should consider putting their dollars into Bitcoin in order to preserve their spending power:

“If Tesla puts $1 billion dollars they will double their money within 12 months. If they put $2 billion in, they will probably generate a $10-billion gain. By the way, anybody could do it. If you’re a billionaire hedge fund guy, you put a billion into Bitcoin, just put it out on the wire and say you did it.”

As reported by U.Today, Musk tweeted that Bitcoin was his “safe word” earlier today before dismissing his tweet as a joke and claiming that the leading cryptocurrency was just as bad as fiat.

Considering the billionaire has been sending rather mixed signals about Bitcoin, it is more plausible that he will convince the Telsa board to convert the company’s balance sheet into Dogecoin.

The meme cryptocurrency ripped more than 20 percent higher today after its most powerful admirer gave it another shout-out.