Mayor of Cool Valley, Missouri, to Mine Bitcoin for Town's Citizens 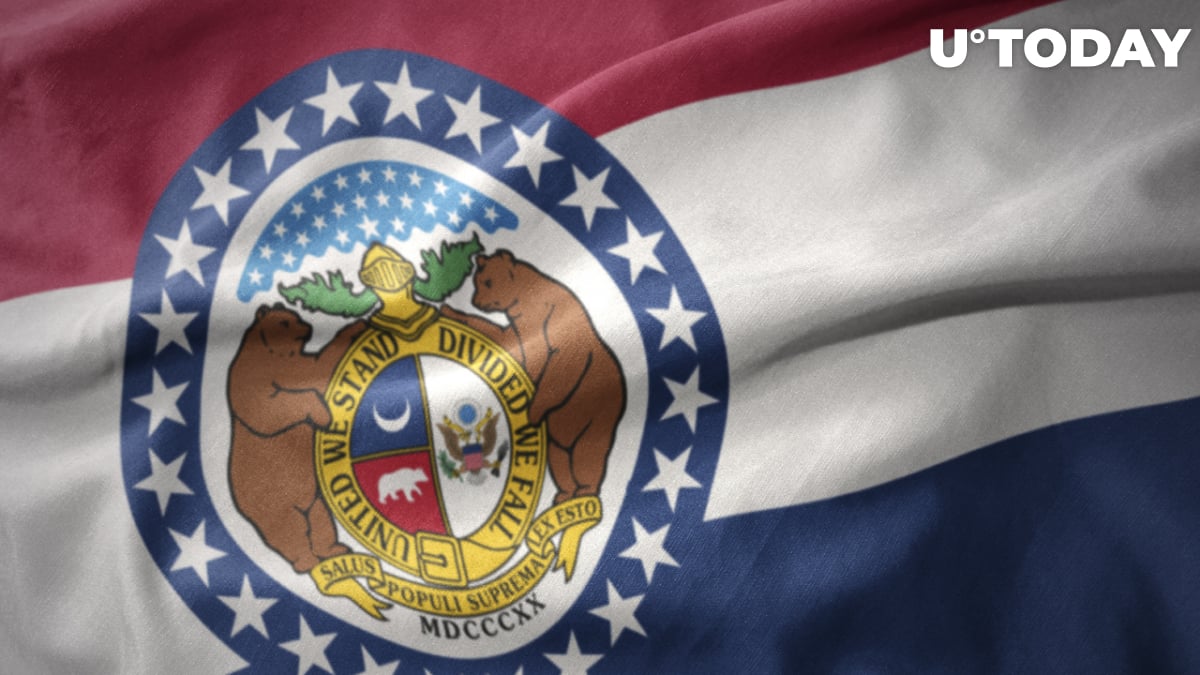 The mayor of a small town in the state of Missouri told his Twitter subscribers that he is going to mine Bitcoin and give it out to the town's residents.

Jayson Stewart is a widely-known crypto and Bitcoin supporter who has previously stated that he is going to "airdrop" $1,000 worth of Bitcoin to citizens of the small town.

According to Stewart, he believes that decentralized technologies and Bitcoin specifically could solve various problems caused by traditional financial systems and create a more efficient monetary policy.

I want to mine #bitcoin for the residents of my town. They deserve it.

The urge to give out mined Bitcoin to citizens most likely appeared after the small-town mayor stated that he is going to give out $500 worth of crypto to each household living in the Cool Valley.

But Stewart's initial plan has "failed" in a good way, and he attracted even more funds from across the nation, which has allowed him to double his initial offer for households and an airdrop of $1,000 worth of digital funds.

Under his initial tweet, users have welcomed politicians' urge to help Cool Valley's residents by providing them with mined Bitcoin. However, Stewart has said nothing about the actual plan for mining the digital asset.

Some users assume that the town will utilize the closest possible water reservoir to run a hydropower mining station that will allow the town to remain "green" and receive passive income that can be used to improve citizens' quality of life, which remains relatively low compared to the biggest cities in the state.