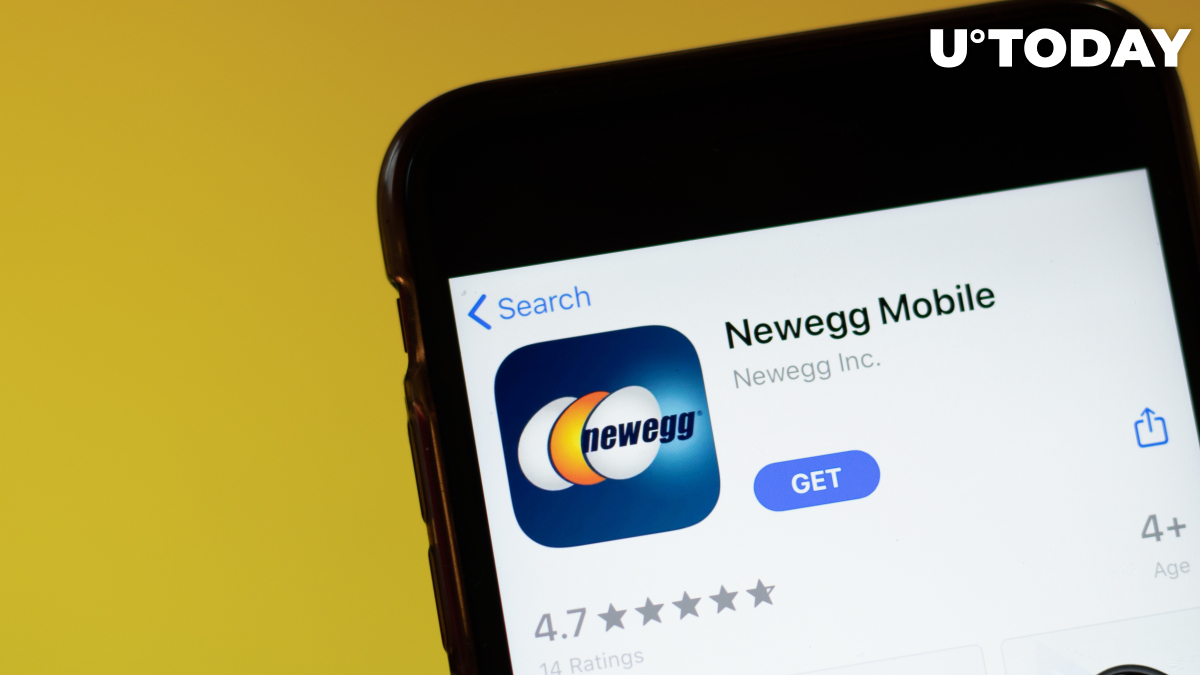 Electronics and computer e-store Newegg has finally added Shiba Inu as a means of payment, the company announced Thursday.

Related
Dogecoin Killer Shiba Inu to Start Trading on Bitstamp
The online retail giant officially confirmed that it would be adding the meme coin to its suite of supported cryptocurrencies in late November. The new addition was advertised on the world’s largest digital out-of-home billboard in Los Angeles, California.

In other news, cinema behemoth AMC is on track to add Shiba Inu payments in the first quarter of 2022.