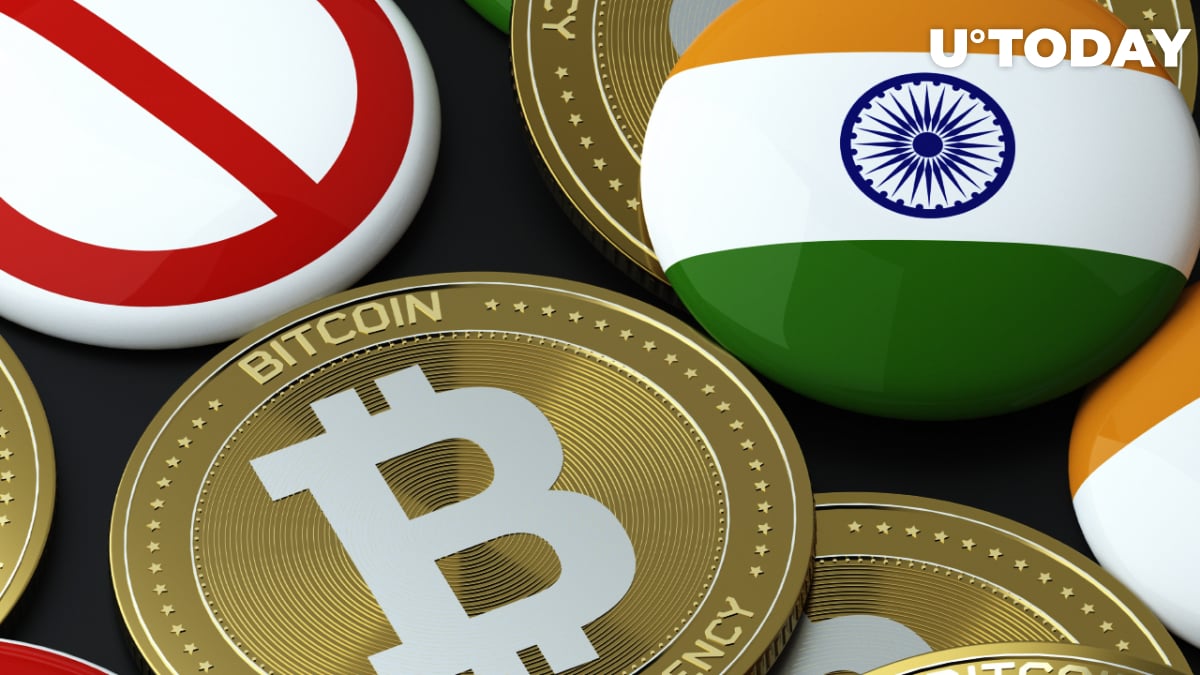 India's Prime Minister, Narendra Modi, is going to express his final thoughts on the new regulatory framework that the Indian government has been developing in order to properly regulate the $3 billion industry.

Previously, the draft of the future bill was finalized by the finance ministry of the country, but certain sections are yet to be discussed and should be more detailed, according to Reuters' sources.

Indian government officials are going to meet later today in order to reach a final decision on the proposed bill. The soonest parliament session will be one of the final meetings on the bill that will include discussion on the aforementioned section.

The finance ministry has not yet confirmed Reuters' rumors on Modi's future statement about the bill.

Previously, U.Today reported that the Indian government will impose real jail time on individuals who are going to continue their operations with cryptocurrencies after the finalized version of the bill is approved by parliament.