Bitcoin Analysts Expect Bitcoin to Plunge by Another 20%, Here Are Reasons 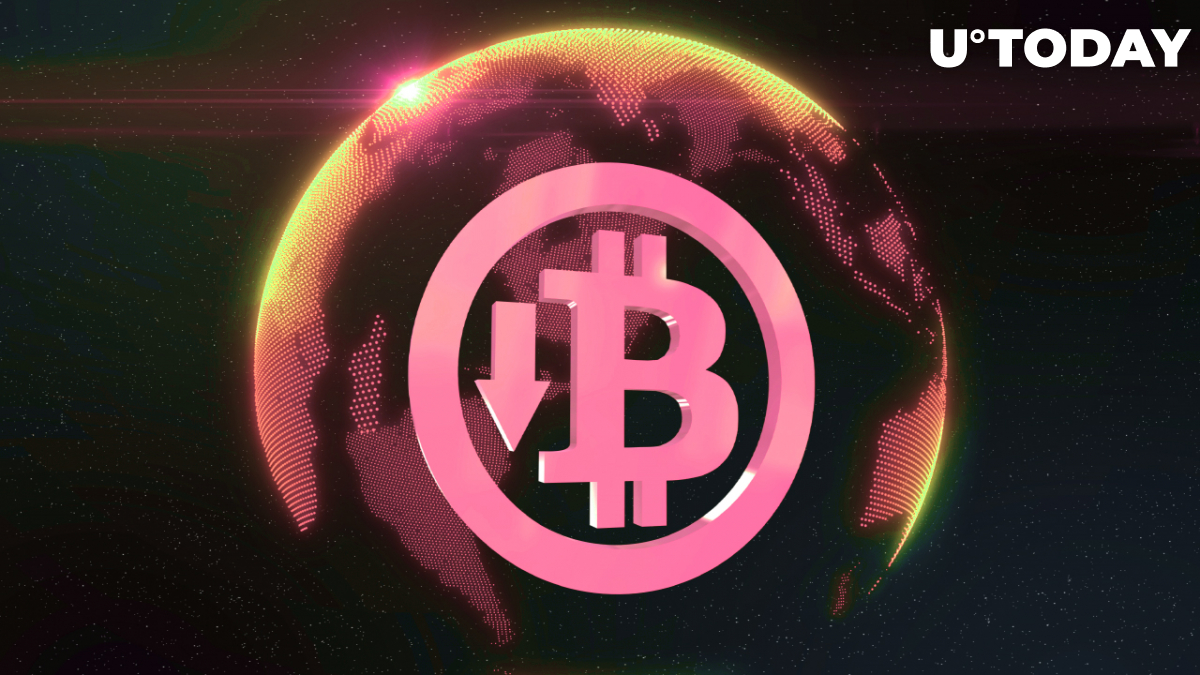 The global correction on the cryptocurrency market that put the majority of digital assets into deep consolidation was a cold shower for all crypto traders that could have gotten used to strong pumps and infinite bullruns, but some analysts note that the current downfall is far from over.

According to Katie Stockton of Fairfield Strategies technical analysis firm, the long-term picture on the cryptocurrency market remains bullish even after the majority of digital assets on the market took a strong blow.

The first breakdown in Bitcoin's trend was confirmed on Sunday when the asset sharply fell under the trendline that was acting as a support zone at $52,000. For now, the first cryptocurrency is trading far below that point at approximately $47,700.

According to the analyst, the next support area for Bitcoin is at $37,000, which was the lowest point in August. The asset still remains at risk of plunging down into that zone in the next two months.

Stockton also says that it is impossible to predict the exact point of the next crash but still believes that a breach of the $44,000 support zone might possibly launch the asset directly into the next $37,000 area.

With the breakdown of the majority of digital assets on the market, crypto-related companies like MicroStrategy, Riot and others fell sharply, losing up to 15% of their value in terms of days.

If Bitcoin traders decide to push the currency further down, crypto mining and operating companies are more likely to follow their underlying assets which, at press time, trades at $47,773 with 0.3% daily growth after losing 6% of its value the day before.