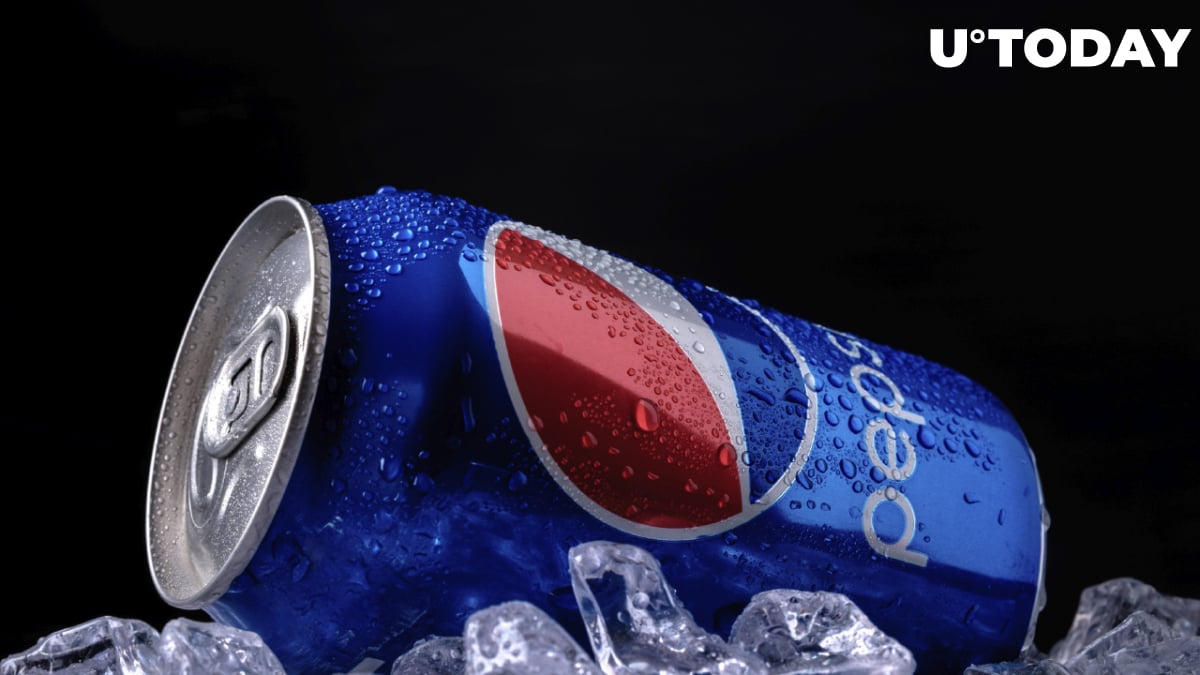 Non-fungible token-related jargon that was once limited to fringe Twitter accounts and Discord chats is now breaking into the mainstream, with the marketing departments of corporations jumping on the new trend in a desperate attempt to seem hip and cool.

For instance, "gm," the abbreviation for "good morning" that has become a sacred form of greeting for NFT people, has now been hijacked by major companies of the likes of venture capital giant Sequoia Capital, which controls $3.3 trillion worth of stock value.

Yesterday, food and beverage giant Pepsi caused a stir on Twitter by awkwardly using crypto lingo in its conversation with Meta (formerly known as Facebook). This came after it became the latest major brand to venture into NFTs with the announcement of its landmark collection, called "Pepsi Mic Drop," which took place on Dec. 9.

The two corporations had a cringeworthy exchange, with Pepsi calling Meta its "fren," a slang term for the word "friend" that was popularized by the NFT community.

Related
Shiba Inu Now Accepted by Newegg
Crypto people felt like corporations have stepped on their home turf, making caustic remarks about how "the suits" are attempting to fit in. The official account of the Solana blockchain advised Pepsi to stick to the "sugar water."

Shoulda stuck to the sugar water.

dump everything. web3 was a mistake. good game everyone. pic.twitter.com/d1iZrQMJJb

Many also joked about Pepsi's clumsy foray into NFTs was a market cycle top.

Those who are searching for other top signs need look no further than Tyson Fury's Twitter account. The world heavyweight champion recently came under fire following his botched promotion of the Floki Inu cryptocurrency: the boxer read lines off a script and struggled to pronounce the name of the coin correctly, showing zero passion for the project in a low-effort video widely ridiculed by his fans and the crypto community.