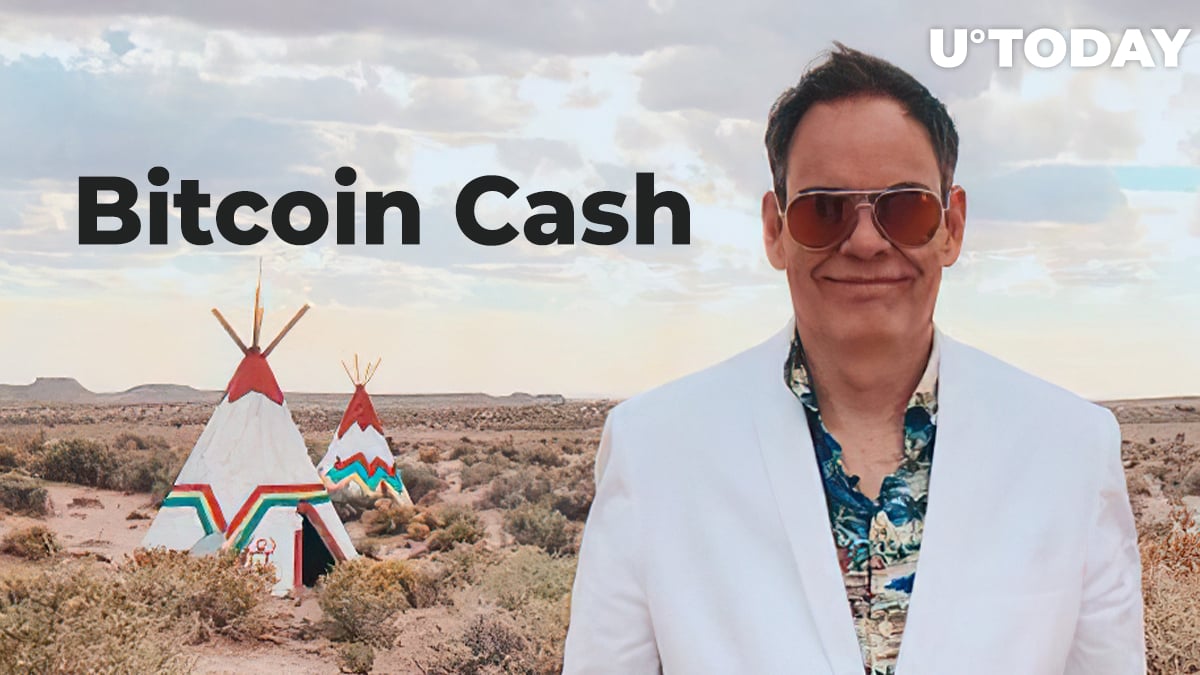 Prominent RT television anchor and Bitcoin maximalist Max Keiser has taken to Twitter to comment on rumors of a possible Bitcoin Cash chain split in November this year as developers cannot come to a consensus regarding the BCH difficulty adjustment algorithm.

Max Keiser bashes BCH, BSV gets its share of criticism

Keiser has slammed Bitcoin Cash, which appeared as a hard fork of Bitcoin in 2018, and said that this currency was a "stillborn mess" from the very first day it emerged on the market.

In the tweet, renowned Bitcoiner Keiser has called Bitcoin Cash and its supporters names that cannot be quoted here and added that supporting BCH is slightly less puzzling than supporting Bitcoin SV.

As a reminder, BSV appeared in November of last year due to the efforts of the team headed by Craig Wright—who claimed BSV was the real Bitcoin and he was the real Satoshi Nakamoto.

Commenting on a BCH hard fork that has been discussed by the BCH community recently, Keiser stated that this coin is going to "euthanize itself *again*."

Lack of consensus in the BCH community

Disagreement in the Bitcoin Cash community seems to have appeared around a month ago after its members were unable to reach a consensus regarding the difficulty adjustment algorithm.

On Aug. 4, a tweet from a BCH dev appeared, stating that a meeting in which the parties intended to discuss the issue and share their opinions ended in multiple community members just walking out of the room:

Ethereum co-founder Vitalik Buterin commented on that, saying that he was unable to understand the hassle around this issue, since he reckons that the BCH difficulty adjustment algorithm seems fine as it is.

Dennis Jarvis, Bitcoin.com CEO, took to Twitter to say that the best outcome for the BCH community would be remaining together and avoiding the chain split in November—the same month that BSV appeared last year as the offspring of BCH.

The CEO of Bitcoin BCH, Hayden Otto, tweeted that should BCH go through another hard fork, he would stick with the Bitcoin Cash chain:

I will be sticking with the Bitcoin Cash (BCH) chain this coming chain split.