Alex Dovbnya
Do Kwon predicts that Luna 2.0 will be bigger than the original project, which impoverished a huge number of investors 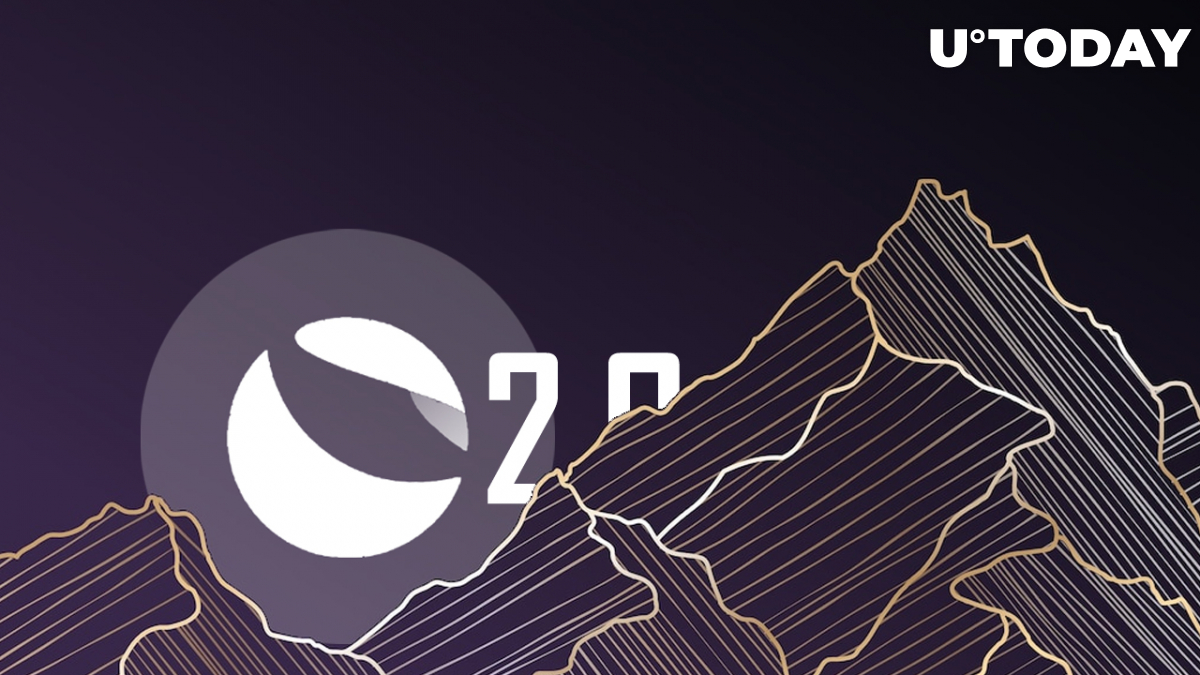 The price of the new Luna token has collapsed by over 70% since its launch, according to data provided by CoinMarketCap.

The cryptocurrency is currently trading at $6.46 on the Kraken exchange.

As reported by U.Today, the new version was launched by Terraform Labs on May 28 to much fanfare.

Co-founder Do Kwon is yet to comment on the plunge that has already prompted some critics to brand Luna 2.0 as a failure. The controversial entrepreneur has been busy retweeting listing announcements from various exchanges.

Luna 2.0 managed to gain support from most of the top exchanges despite the controversial nature of the project.

As reported by U.Today, cryptocurrency skeptical Ben McKenzie predicted that the new iteration of Terra would only cause more suffering.

The new LUNA token has a maximum circulating supply of one billion. A portion of the tokens was airdropped on May 28.

Kwon’s cockiness is back, too

The implosion of Terra, which has left countless investors in the dust, hasn’t seemingly humbled Kwon.

Kwon already that Luna 2.0 will be bigger than LUNA classic, which was once valued at more than $40 million.

When challenged for a $10 million wager by Eric Wall, chief investor for Arcane Assets, Kwon snarly replied that the former wouldn’t be allowed to bet half of his fund’s money.

Kwon, who called his critics “poor” and predicted that TerraUSD rival Dai would “die by his hand,” hasn’t given up on his abrasive behavior.

After being accused of “making fool of everyone” with the revival of Luna, the entrepreneur simply replied “Ok.”