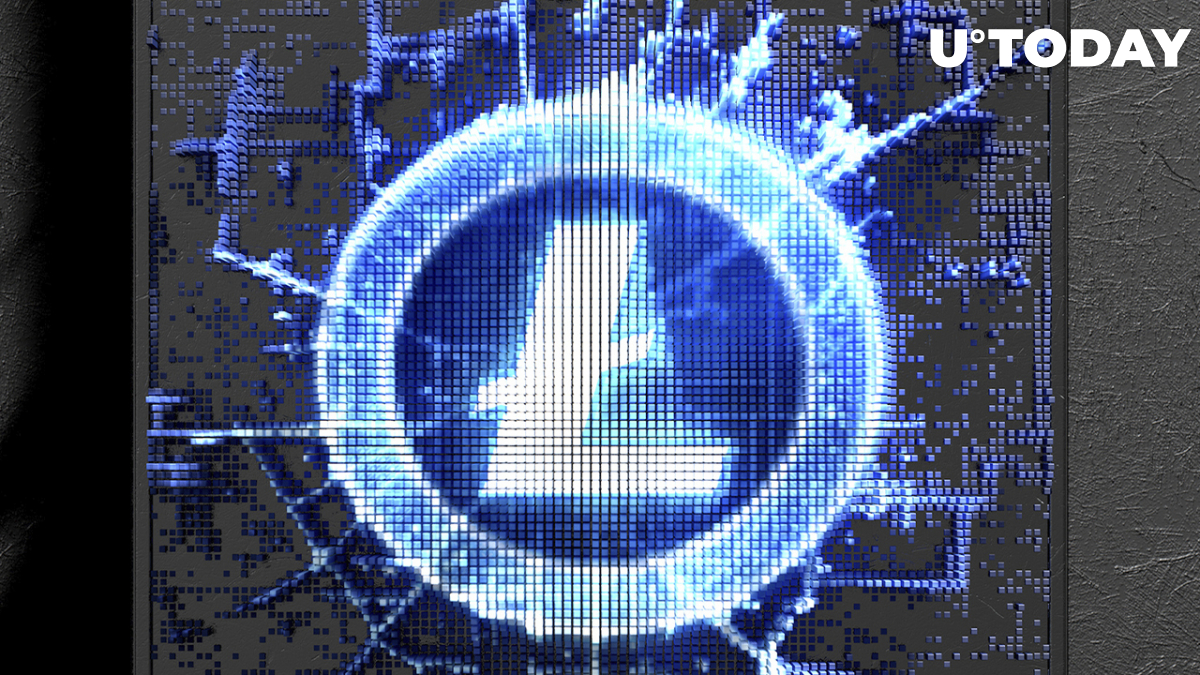 Santiment on-chain data aggregator has reported that Litecoin has made great progress regarding the daily amount of transferred LTC as whales seem to have increased their activity.

As per a recent Santiment tweet, Litecoin has seen a massive rise in the daily whale transaction volume.

The amount of LTC shoveled by whales has surpassed $100,000—that is 4,458 transactions within one day—April 4, according to the chart shared by the company's analytical team.

The tweet stresses that such an upsurge in daily transaction volume indicates a mid-term direction shift.

? #Litecoin may not be on many traders' radars right now, but it quietly just saw the largest amount of daily $LTC whale transactions exceeding $100k+ (3,458 transactions) in 2022. Typically, this is an indicator of mid-term price direction shifts. ? https://t.co/mhi60PtUhX pic.twitter.com/uvCCTmW1Qy

Earlier this year, the Litecoin Foundation announced that its highly anticipated upgrade MimbleWimble went live as a "release candidate."

If it gets sufficient support from Litecoin nodes, the upgrade will be added to Litecoin's codebase in Litecoin Core 0.21.2 software.

The first Bitcoin spring-off has lost over 11% over the past week—since March 31—dropping from $134.14 to the current price level under $120.