Litecoin's Most Crucial Update in Years Finally Close to Implementation. What Changes with MimbleWimble? 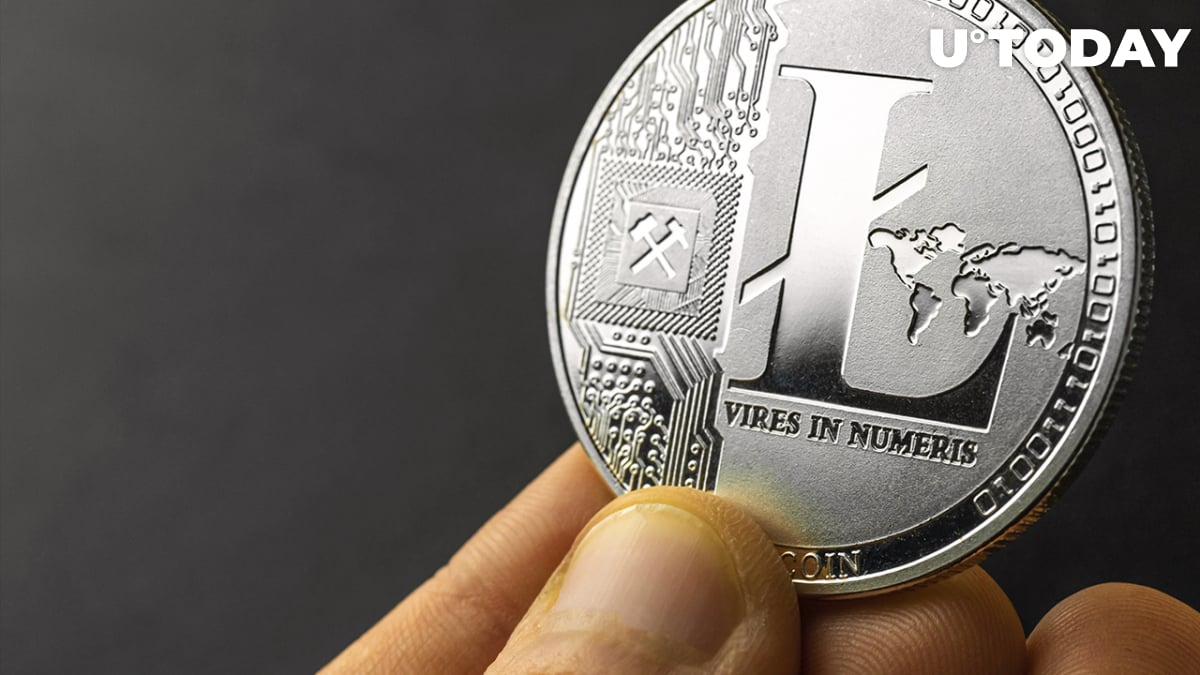 The wait is over: MimbleWimble is on its way to Litecoin (LTC)

According to the official announcement shared by the Litecoin Foundation on its main blog, the largest upgrade in the entire history of Litecoin (LTC) blockchain is set to be activated.

BREAKING: After years of development, Litecoin’s #MWEB - Mimblewimble Extension Block upgrade will be included as part of the #Litecoin Core 0.21.2 release candidate, which also includes the security and privacy enhancing #Taproot upgrade. https://t.co/XIXqBt1INk

Mimblewimble Extension Block upgrade (MWEB) is now officially live as a "release candidate." As such, if supported by Litecoin (LTC) nodes, MWEB will be added to Litecoin's codebase in Litecoin Core 0.21.2 software.

The release code is audited by Quarkslab, a highly reputable cybersecurity team.

David Burkett, an independent developer who worked on MWEB implementation to Litecoin, stressed the importance of this upgrade for Litecoin (LTC) and blockchain privacy as a whole:

MWEB is a crucial next step in Litecoin’s evolution. The optional confidentiality MWEB provides gives the user notable and needed protections for small everyday items, to salaries, or even buying a home.

With MimbleWimble, every sender of LTC will be able to obfuscate transactional data such as the sender address and the amount of coins transfers. Its activation allows Litecoin to cement itself as a privacy-focused cryptocurrency.

Litecoin creator Charlie Lee added that the release is set to "RC" status after years of hard work by top-tier software programmers and analysts:

The planning, development and now activation of MWEB has been a true community effort, beginning with multiple years of donations from Litecoin supporters all over the world, and culminating with the dedication and attention to detail of David Burkett; who led the project. It also involved key contributors like Andrew Yang who helped with the original Litecoin Improvement Proposal, Hector Chu’s essential code reviews, and the countless others who audited, advised, and ran testnet nodes. This project is a true testimony to the resiliency and continued growth of the Litecoin community.

Also, Litecoin (LTC) will have a Taproot privacy and scalability update added to the same Litecoin Core update.

As covered by U.Today previously, Mr. Burkett started to develop Litecoin's MWEB in September, 2019. Its research and implementation was co-funded by Charlie Lee and Litecoin's community.