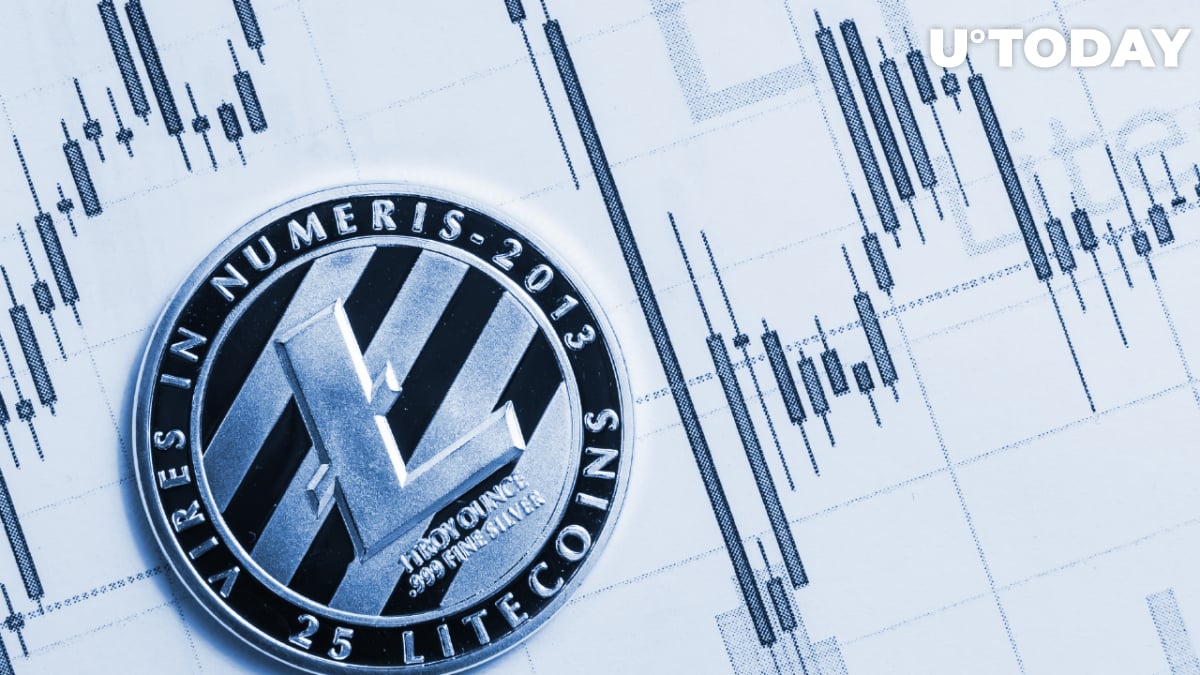 Following the Bitcoin and cryptocurrency market rally, classic altcoins like Ethereum, Litecoin and Cardano have faced strong positive price action. For Litecoin, the past 48 hours have become the most productive in the last 80 days.

In the last 48 hours, the "silver of the cryptocurrency market" has moved past $240 for the first time in 200 days. Previously, on Sept. 13, Litecoin tested the $240 resistance but then rapidly retraced back. The explosive growth was tied to a false rumor about Walmart accepting Litecoin payments, which were then quickly debunked.

Currently, the daily growth remains at 7%, with the coin moving from $228 to $245. The market has not yet decided if LTC going to retrace from there or continue its growth but, in the last six hours, prices have been consolidating at the local top without testing the next major resistance, $250.

Litecoin on-chain data suggests that most major resistance (in terms of orders) has already been passed by the price. The strongest selling volume has been present at $212, according to data from IntoTheBlock.

With prices going up significantly, almost 20% of Litecoin holders have entered the "In the Money" zone or are now holding their coins at an unrealized profit.

⚡️ #Litecoin decoupled from the #crypto pack on Monday, and the #OG asset surpassed $245 for the first time since May. Notably, $LTC's circulation (1.25 tokens per day) continues to widen the gap on its lead from $ETH, which may come as a surprise to many. https://t.co/P0AZ5tpzI1 pic.twitter.com/ZoY1Lb1ytI

In addition to the market data, Litecoin circulation has decoupled from Ethereum and moved forward, reaching 1.25 million tokens per day. Price growth is almost always followed by a network activity rise, which indicates that more traders or investors are buying or withdrawing their assets from exchanges.