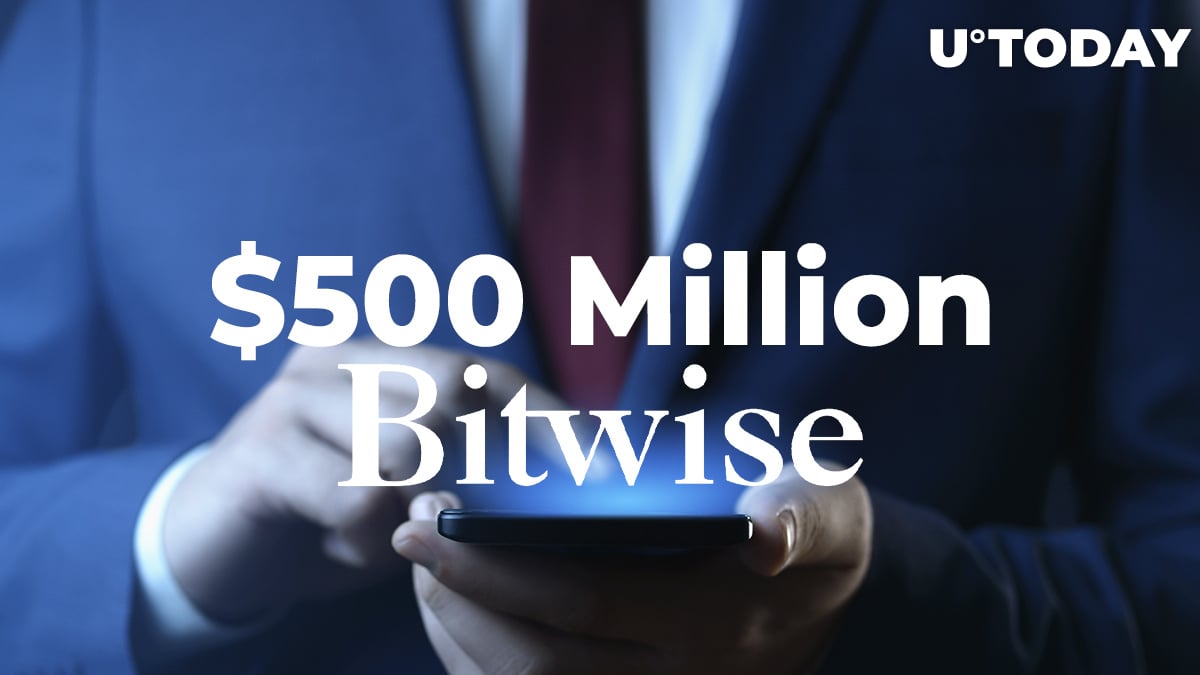 Bitwise, the leading provider of index funds within the cryptocurrency space, has surpassed $500 million in assets under management, according to its recent press release.

In October, for comparison, it reported a much more modest sum of $100 million.

The Bitwise 10 Crypto Index Fund — which is made up of nine major cryptocurrencies —  now boasts $400 million in AUM.

Notably, the firm achieved this milestone despite swiftly liquidating its entire XRP position ($9.3 million) just one day after the U.S. Securities and Exchange Commission (SEC) announced its lawsuit against blockchain firm Ripple.

Bitcoin, the largest cryptocurrency, accounts for 82.99 percent of the index followed by Ethereum with 13.03 percent.

Bitwise saw more inflows in the fourth quarter of 2020 than during the two previous years combined. The Bitwise 10 Crypto Index Fund is up 195 percent over the past three months alone.

While the numbers alone are very telling, Bitwise CEO Hunter Horsley also described the amount of money that is flowing into crypto as “remarkable.” However, he also urges investors to consider the risks associated with the novel asset class:

"While adoption of crypto as an asset class and conviction around its role in portfolios rapidly expands, we continue to urge all investors to consider the risks associated with investing in cryptocurrencies in general and the Bitwise Funds in particular."