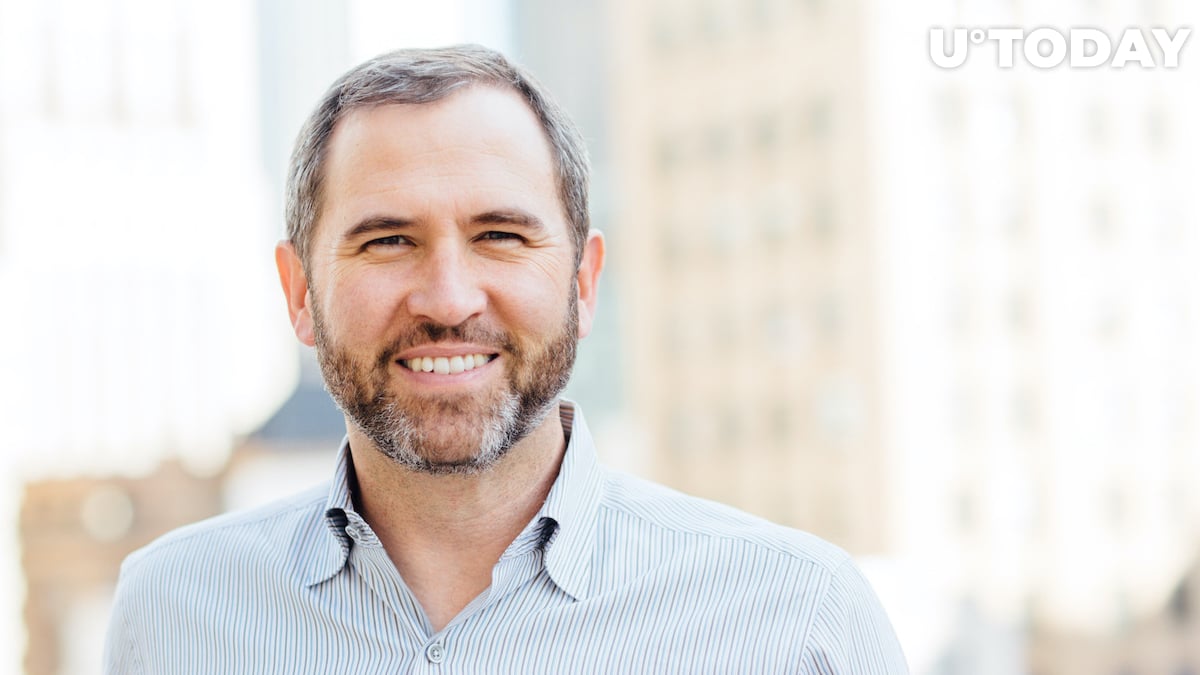 Ripple CEO Brad Garlinghouse has shared a note that he sent to his employees before the U.S. Securities and Exchange Commission (SEC) officially unveiled its damning lawsuit against the company.

While calling the news “incredibly frustrating,” the chief executive also underscored his willingness to fight on.

Garlinghouse is urging Ripple employees not to worry about the lawsuit that is only the start of a legal battle, which he expects to drag on for a long time:

What I DON’T want is for you to worry. We will get through this, and we will prove our case in court. We have a phenomenal legal team and like I said, we are on the right side of the law to begin with. Know, however, that the legal system is slow, and this is just the beginning of a long, civil process.

The lawsuit is “quite bad” for Ripple

As reported by U.Today, the SEC announced its charges against Ripple on Dec. 23, accusing the decacorn of netting an estimated $1.3 billion through an “unregistered, outgoing” XRP offering.

The consensus among cryptocurrency lawyers appears to be that the lawsuit is anything but lenient. Jake Chervinsky, general counsel for Compound, says that the complaint is “quite bad” for Ripple:

This is quite bad for Ripple. Not exactly worst case, that'd be securities fraud, but close. XRP is basically useless if deemed a security. Alleging violations through present day is a kill shot.

The suit is particularly remarkable because it takes aim at Garlinghouse and former CEO Chris Larsen.

The aforementioned note states that the two executives had an option to settle separately, but they chose to fight aggressively instead:

We could do that, and it would all be behind us. NOT happening. That’s how confident Chris and I are that we are right. We will aggressively fight – and prove our case – through this case we will get clear rules of the road for the industry here in the U.S.

Ripple dangling millions of dollars in front of crypto exchanges and paying companies to use XRP are among the most damning allegations made by the SEC.

According to Santiment data, the number of large XRP addresses has seen a precipitous drop, meaning that whales are behind this capitulation.

After XRP’s market cap lost over $7 billion, it has now ceded ground to Tether, slipping to fourth place on CoinMarketCap.

Meanwhile, Chicago-based Beaxy has become the very first cryptocurrency exchange to halt all XRP trading activity, with many expecting it to be only the first shoe to drop.