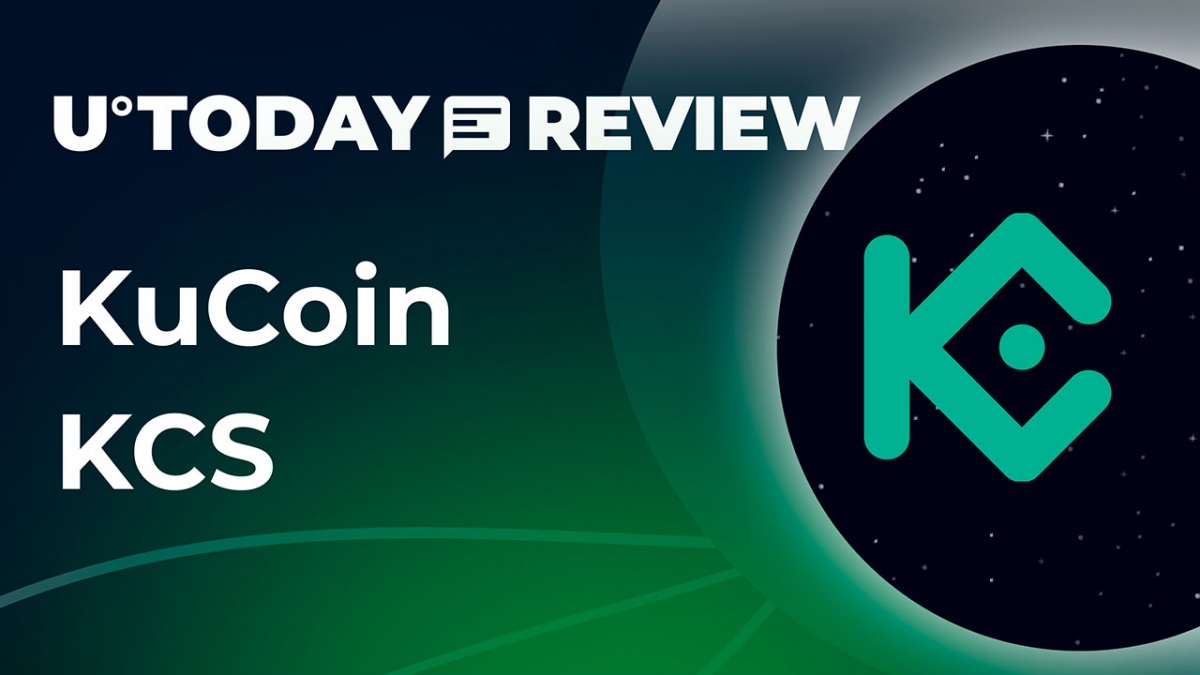 Launched in 2017 as the “People’s exchange,” KuCoin is a global cryptocurrency exchange, storage, staking and lending ecosystem. It established itself as a Tier 1 trading platform with 600+ assets listed and more than 1,100 trading pairs available.

KuCoin Community Chain (KCC) is a novel EVM-compatible smart contracts platform built by the fans of KCS and KuCoin's fan communities. It is designed to fuel all types of decentralized applications and handles their transactions with ultra-low fees. KCC tokenomics is powered by native token KCS.

In March 2022, KuCoin ecosystem unveiled whitepaper for its main products, including KCC and KCS token. It is set to address various crucial goals for KCS such as mass adoption, full decentralization of governance, bringing centralized and decentralized elements closer  and so on.

What changes for the KCC ecosystem and KCS holders with the KCS Whitepaper?

KCC, an EVM-compatible blockchain with its own specific consensus, ultra-low latency and cost-efficient fee policy, launched mainnet in 2021. Largely, it was designed for Ethereum-based (written in Solidity) decentralized applications affected by increased Ethereum (ETH) fees.

KCC is built on the top of the Proof-of-Staked-Authority (PoSA) consensus. It is a modification of Proof-of-Stake designed for better security and optimized decentralization. PoSA reduces block confirmation time to three seconds, which is orders of magnitude faster than those of Ethereum (ETH), and the majority of corporate EVM-compatible chains.

Since its very first days, KCC has attracted the attention of dApps developers and DeFi enthusiasts globally. As of late Q1, 2022, there are dozens of protocols active on KCC. Their aggregated on-chain TVL surpasses $50 million; MojitoSwap is  the most popular one. The net number of active on-chain wallets recently smashed through 300,000 milestones.

While being 360° compatible with Ethereum Virtual Machine and various ERC token standards, KCC has its own killer features and technology advances that makes it unique for the Web3 sphere.

LightningADS is a key value database designed to replace LevelDB. LightningADS leverages single-tier storage architecture and eliminates the need to access other database software implementations. Its read and write scenarios are faster than those of LevelDB, according to the latest stress tests.

Last but not least, RainingDB is a key-value pair database needed to store and access the full transactional history of blockchain. It also allows access to KCC blockchain history through various API-powered instruments.

KCC backers are well known for their dedication to large-scale community building initiatives. Its grants program and ambassador program were launched in Q3, 2021, in the first weeks of KCC mainnet operations. It allowed hundreds of DeFi enthusiasts to spread the word about KCC on social media platforms and blogs. Also, the most promising early-stage decentralized applications received financial and advisory support.

In early March 2022, KCC organized its first “Unicorns Contest.” By press time, 60+ projects applied for whitelisting. The teams with the most mature vision and most valuable use cases for KCC will receive generous rewards.

Roadmap for KCC: On the way to 100% decentralization

To accelerate the development of the dApps ecosystem on KCC and advance its level of decentralization for the mutual benefit of KCS holders and KCC-based application users, the KCC community proposed a series of unmatched upgrades in terms of tech development, community progress and marketing in the whitepaper .

In the new roadmap, KCC GoDAO Foundation has a very special role. Together with the community of KCC early backers, investors, advisors and KCS holders, it will be part of the KCS Management Foundation.

The new DAO-governed council will coordinate the research, funding, investment, incubation of KCC and the products on its smart contracts. It will also explore opportunities for the flagship DeFis and CeFis of the Web3 segment to find the most profitable and resource-efficient scenarios.

KCC GoDAO will be in charge of four directions of KCC progress, such as research and development, liquidity ecosystem support, funding and building the network of resources interested in KCC.

90 million KCS unlocked, re-allocated: Why do we need it?

To support the next phase of KCC progress, its core team decided to start the largest tokenomics reform in KCS history. KCC founders, early backers, business angels and contributors decided to re-allocate 90 million KCS tokens, which were locked from the very first days of the KCC  ecosystem.

Of the 65 million KCS tokens locked by the founding team, 20 million will be burn to emphasize the deflationary character of KCS token, 20 million will be allocated to the funding pool for long-term campaigns designed to motivate KCS holders and KCC contributors, and 25 million will go to KCS Management Foundation, with its 60-month linear release schedule.

Ideologically, the next phases of KCC progress will be aligned with the global maturation of the EVM-compatible blockchain ecosystem. The next stage here can be called the multi-chain 3.0 ecosystem with its seamless interoperability between multiple heterogeneous blockchains.

To support this transition, the KCC community will develop and maintain the KCC Software Development Kit. It will boast a wide range of instruments required for Web3 builders on various mainstream EVM platforms.

KCC will have its own payments platform designed to address various Web3 use cases such as trading, lending, retail transactions, peer-to-peer crypto exchange and so on.

Also, KCC’s development efforts will be laser-focused on building seamless resource-efficient Layer 2 infrastructure on top of KCC. The new layer will support asset  transfer, stablecoins, DeFis, on-chain games, NFT marketplaces, decentralized ID solutions and so on. Step by step, it will upgrade the business model of blockchain start-ups to make it more inclusive.

KCS—‘KuCoin Crystals’, a core crypto token of the new ecosystem

KCS is a building block of the KCC ecosystem and will go through a transition to the autonomy stage described by the whitepaper. KCS Bonus Plan is executed by the KuCoin team: the platform is going to re-purchase a portion of KCS with the KuCoin daily trading fees and distribute them among all KCS holders with a certain holding amount. Thus, the KuCoin community will receive a share of its net profit. The estimated turnover of this plan eclipses hundreds of millions of dollars.

The size of the KCS stake for this or that account will determine its VIP ranking: the more KCS held by a user, the higher his/her status is. The highest VIP levels will be eligible for amazing fee deduction and limited benefits. KuCoin allows their users to pay trading fees on KuCoin and enjoy a 20% discount.

Last but not least, holding KCS will unlock opportunities to participate in IEOs on Spotlight platform and brand-new launchpool product Burningdrop. KCS token will also serve as a bridge between the centralized and decentralized elements of KuCoin’s ecosystem.

The KCS Whitepaper includes the evolution to the DAO model: from KCS Management Foundation, the power will migrate to GoDAO in terms of R&D coordination, liquidity management and technical progress.

To support the next phases of  KCS evolution, it was decided to reallocate 90 million KCS tokens locked for investors, founders, advisors and early backers. The lion’s share of this pool will go to KCS Management Foundation, while 20 million KCS will be burned.

KCC will be at the forefront of innovation with its SDK and feature-rich Layer 2 infrastructure. Cross-network interoperability is among its ultimate goals.

The KCS Whitepaper describes various use cases for KCS token and a number of reliable catalysts for its value upsurge in the context of KCC maturation and massive adoption for retail users and institutions.