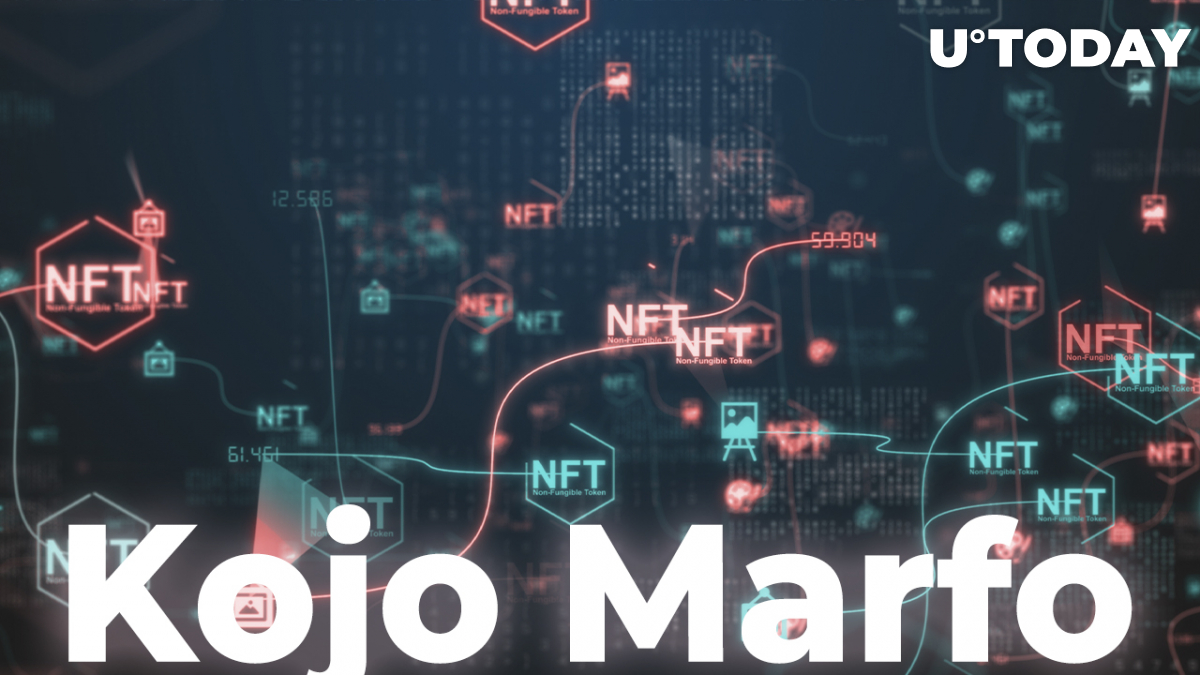 Born in 1980, Kojo Marfo is the most recognized Ghanaian artist of the new generation. Now, he is going to introduce his artwork to a global community of NFT enthusiasts together with a famous London-based gallery.

According to the official announcement shared by representatives of Mr. Marfo, his first collection of non-fungible tokens will be unveiled to the general public in April 2022.

Another Stranger, another story ?

Every NFT collection will mirror this or that physical artwork by Mr. Marfo. Technically, his first collection boasts tokens created by AI-powered instruments through a base of 250 characteristics distributed through an algorithm.

Just like all of the previous works of Mr. Marfo, this drop is inspired by history and Marfo's Ghanaian origins. Besides that, it derived some elements from Pablo Picasso's artwork and traditional masks.

On his NFT journey, Kojo Marfo addresses three goals: introducing digital art to people all over the world, finding charity initiatives and bringing the "digital" and "real-world" art experiences together.

Thus, Mr. Marfo decided to distribute some of his royalties between children or adults in precarious situations in different regions of the world.

Kojo Marfo's art is always focused on highlighting social issues, such as inequality, politics, religion and spiritualism in the turbulent region of West Africa.

The upcoming release is hosted by JD Malat Gallery. Since its launch in 2017, the gallery introduces the most promising young artists to the global modern art community.

In all, it allowed over 1,000 artists in Great Britain to present their paintings, and Marfo's artworks received high praise. As such, the team of JD Malat Gallery decided to introduce him to the entire world through NFTs.