Alex Dovbnya
Bitcoin has endured a sharp drop together with gold, silver, and NASDAQ-100 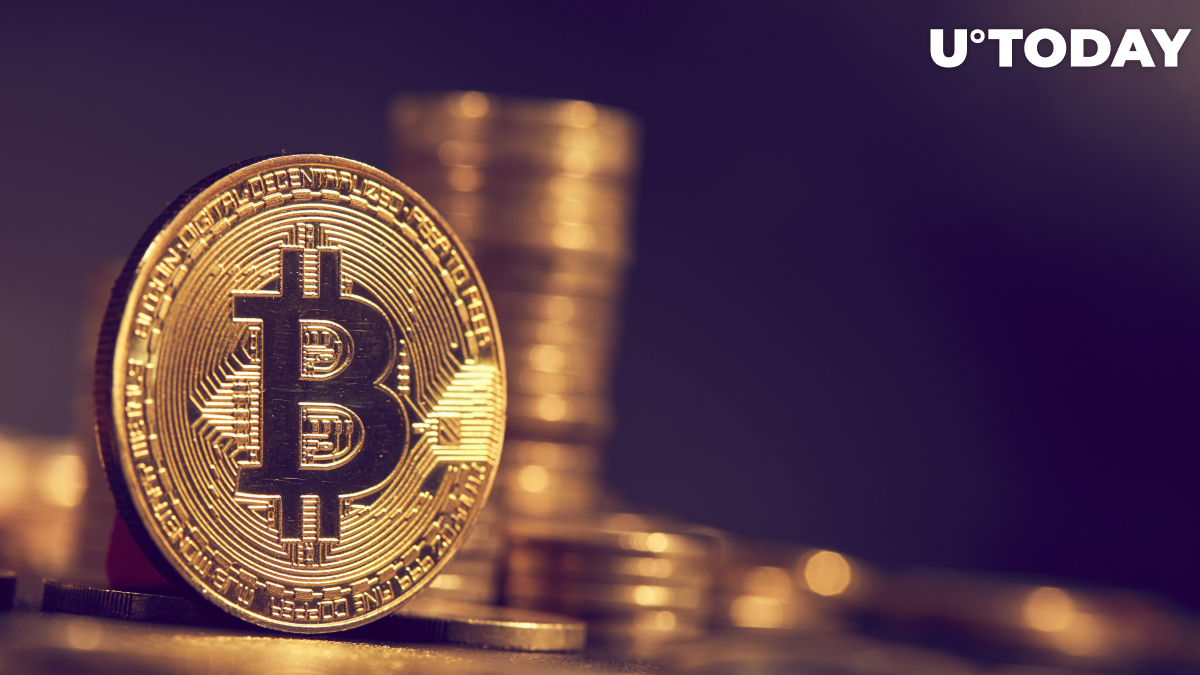 The notorious Bitcoin naysayer describes this degree of its correlation with gold as “surprising”:

“I think one of the surprising things for me is the degree to which Bitcoin is becoming a macro-sensitive financial asset. Look how tight it is with gold today.”

Bitcoin, precious metals and NASDAQ 100 are all down sharply today, with BTC plunging to as low as $11,219 earlier today.

Spot gold dipped 2.3 percent after a stellar rally to $2,014 while the stock of electric vehicle company Tesla is on the verge of printing its lowest close in more than a month.

In the meantime, the U.S. Dollar Index surged by 0.85 percent on Aug. 7, outperforming the basket of other six major fiat currencies.

The better-than-expected jobs report, which shows that the U.S. added 1.8 mln payrolls last month, is believed to be the main reason behind the greenback’s renewed strength.

David Meger of High Ridge Futures believes that the strong employment report indicates that lawmakers might ratchet down their stimulus efforts:

“The thought process would be that with the slightly better than expected jobs number, the economy is slowly regaining its footing and, hypothetically, we would then see a lesser need for stimulus.”

Egregious money printing is the main bull case for both Bitcoin and precious metals that have been on a tear as of recently.


Related
Brrring Crypto to the Masses: Get Ready to See Grayscale's New Bitcoin Ad on Your Favorite TV Channel

Ethereum, the second-largest cryptocurrency, took a significantly bigger hit than Bitcoin, plunging by as much as 10 percent over the last two days to $362.

Prior to that, Weisenthal, who’s known for his skeptical views on Bitcoin, claimed that BTC was piggybacking off the DeFi boom while dismissing the narrative about its scarcity.