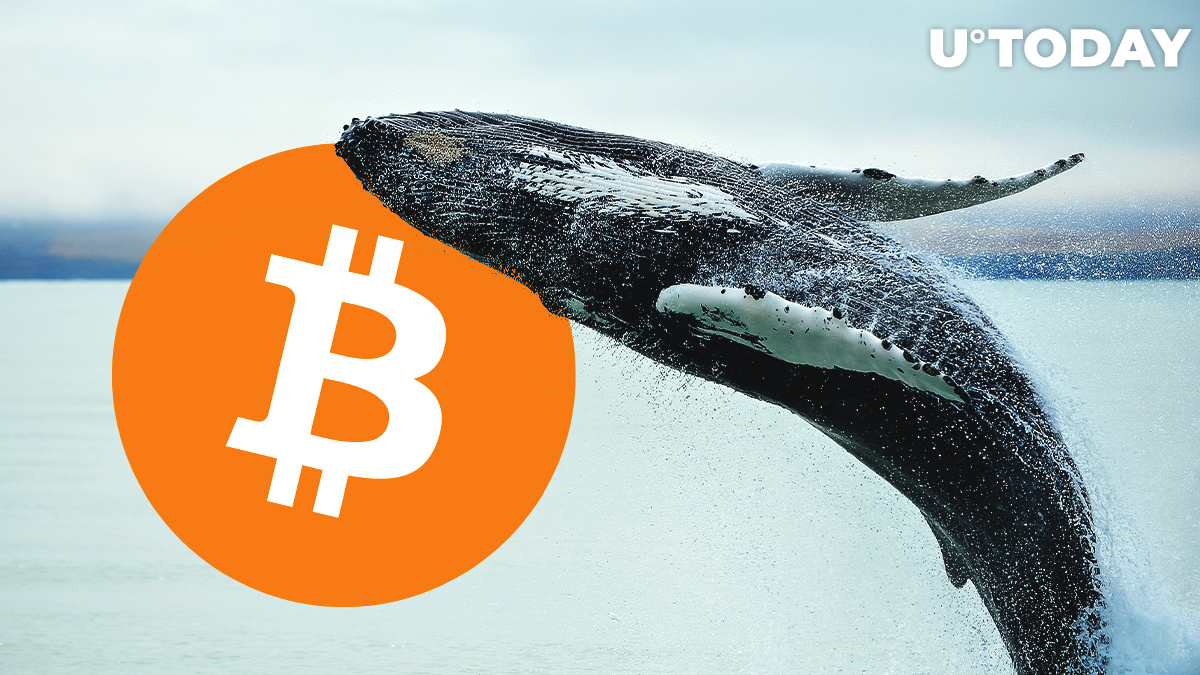 This is the first time since April 2010 that the lion’s share of all coins is held by those who own less than 100 BTC.

Unlike central banks—which can change the supply of fiat money on a whim—there is no centralized authority that is capable of regulating Bitcoin’s monetary base. The coin’s total supply is set in stone at 21 mln.

However, the crypto king has faced a lot of criticism related to omnipotent whales who have the power to manipulate the market.

Back in 2018, only 1,600 BTC wallets were responsible for holding a third of Bitcoin’s entire supply. While some of these addresses, of course, belong to cryptocurrency exchanges, the anti-Bitcoin argument about a large concentration of wealth in the hands of a few still stands.

Now, it appears that the dispersion of the Bitcoin supply is on the rise. To put this into perspective, addresses with more than 100 BTC controlled 64 percent of all coins when the bellwether cryptocurrency reached its current peak of $20,000 on Dec. 18, 2017.

That being said, Bitcoin has the lowest disparity of wealth among the top cryptocurrencies, according to a February CoinMetrics report.

XRP and Stellar (XLM), on the other hand, lead the pack of the top cryptocurrencies when it comes to inequality.

The latter has a whopping 95 percent of its supply controlled by whales.  The Stellar Development Foundation (SDF) alone holds more than 50 percent of all tokens.