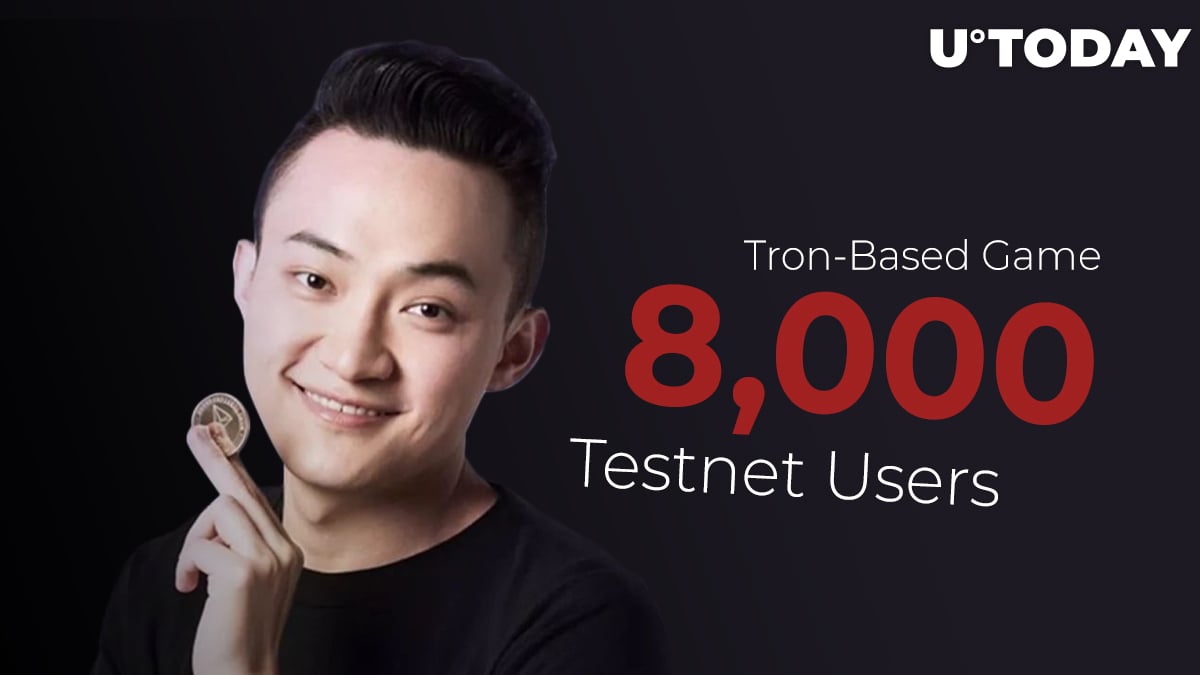 Earlier, U.Today reported that a new blockchain game is to launch on the Tron network soon and possibly utilize the platform’s native TRX coin.

Now, Justin Sun shares on his Twitter page that the JUST.GAME project has become popular before the trials had begun. The Tron CEO has posted a screenshot from a chatroom which says that around 8,000 users applied to connect to the testnet of the game for trials within just one hour by sending 750,000 server requests.

Justin Sun says that this is 50 times bigger than the amount of testers for the FOMO3D testnet.

As per the website of JUST.GAME, the game is to launch in 1 day 14 hours.