Yuri Molchan
The Tron CEO Justin Sun posts a tweet, offering the community to take a guess at what the Tron-based Team JUST AI project is working on, the release to happen in a week 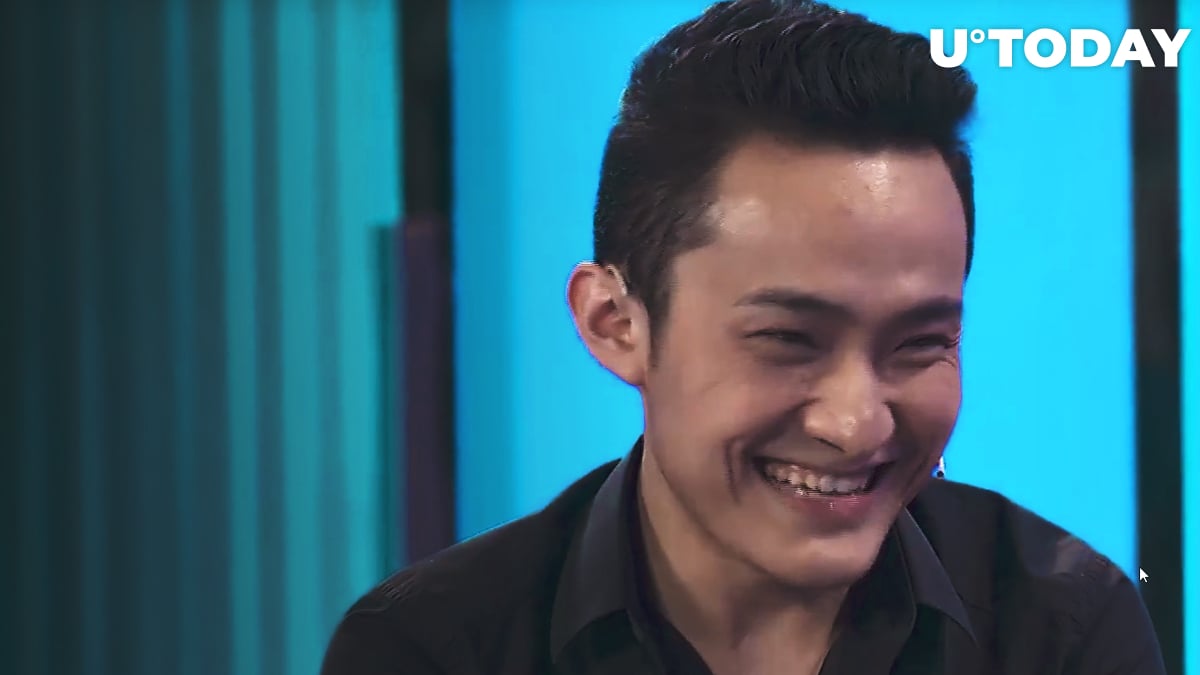 The Tron chief executive Justin Sun is known for his love of making announcements of announcements. However, recently he seems to have developed different tactics – intriguing the community and letting them make a guess.

Now, Sun is retweeting a post from a Tron-based ‘autodecentric theory of mind artificial intelligence’ project and says ‘Make a guess?’

The post retweeted by Sun to his followers says a laconic ‘something happening’ with a picture that looks like Tron’s slightly changed logo.

In the comment thread, users are taking various guesses and assumptions, including those that are meant to troll Justin Sun.

One person, however, posts a screenshot from the site of the JUST.GAME project, which shows a timer counting down 5 days until the release.

A new game to be launched on Tron

In one of its earlier tweets, Team JUST makes an announcement of a new game that is about to be released on the Tron blockchain. The code name is Ghost3D and apparently it promises to be utilizing TRX, making one more real use-case for this crypto.

Project [Ghost3d] a new game, coming to the Tron blockchain, from JUST, to YOU.

Probably somewhere around Christmas, you can leave us cookies if you want. pic.twitter.com/BQvtjLOM89

Tron announces winners of the 50-mln TRX prize among SRs

Tron is announcing the results of its recent draw among its Super Representatives (SRs) and is giving away 50 mln TRX in prizes.

“The SR will receive his/her share of rewards in proportion to the SR’s blocks as a percentage of the blocks generated by all participating SRs since the Genesis Block.”

Now, the rewards are about to be distributed and paid out.