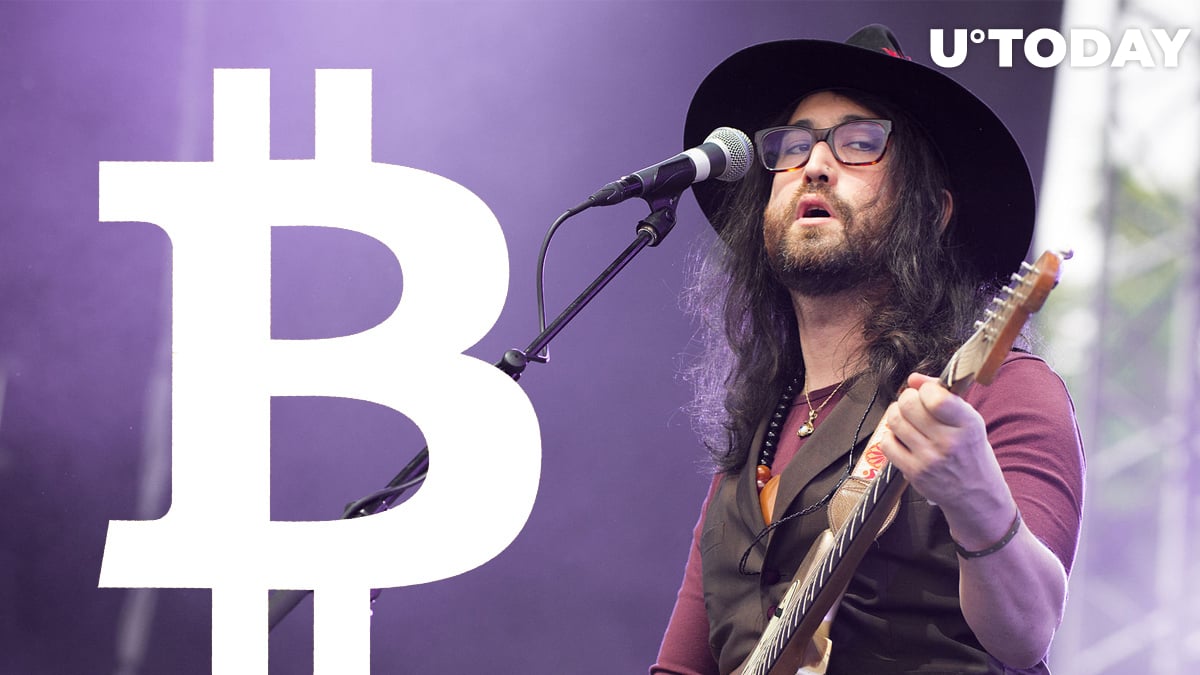 Sean Ono Lennon, the great John Lennon’s younger son, who has recently shared his opinion on Bitcoin, has taken to the social media again.

This time he showed he had a bone to pick with Bitcoin haters.

In a recent tweet, Sean Lennon took a jab at Bitcoin haters on several major accusations they make against the world’s biggest cryptocurrency – being “a currency for criminals”, money laundering, “Bitcoin isn’t real” and claims that anonymous crypto should be banned for good.

Thinking that BTC and crypto are only used by criminals is insane, Lennon stated. He wrote that the majority of criminal cases have not crypto but good old USD involved.

As for accusations regarding money laundering with Bitcoin, he reminded his Twitter audience about the Wachovia banking giant.

Back in 2006, it was accused of laundering gargantuan amounts of money for Mexican drug gangs. Lennon cites a figure as big as $378.4 billion.

The bank ultimately had to pay a fine of 2 percent of that money, he wrote.

“Bitcoin isn’t real”, how about USD?

Sean Ono Lennon also addressed those who doubt that Bitcoin is real. As an analogy, the musician reminded them how the Fed Reserve prints new crispy USD – by typing digits in computers.

The son of the legendary Beatles guitarist also reminded the audience that cash is way more anonymous compared to Bitcoin and has no transaction transparency.

Earlier, Sean Ono Lennon took part in Max Keiser’s Orange Pill podcast and stated that Bitcoin empowers people like never before and referred to such of its qualities as being easily transportable and unseizable currency of our time.

Lennon has also recently put an NFT art piece to an auction to sell it for $3,000 in crypto.