Yuri Molchan
Son of the legendary John Lennon and Yoko Ono, Sean Ono Lennon, has spoken positively of Bitcoin in the context of 2020 global turmoil, said BTC has given him optimism 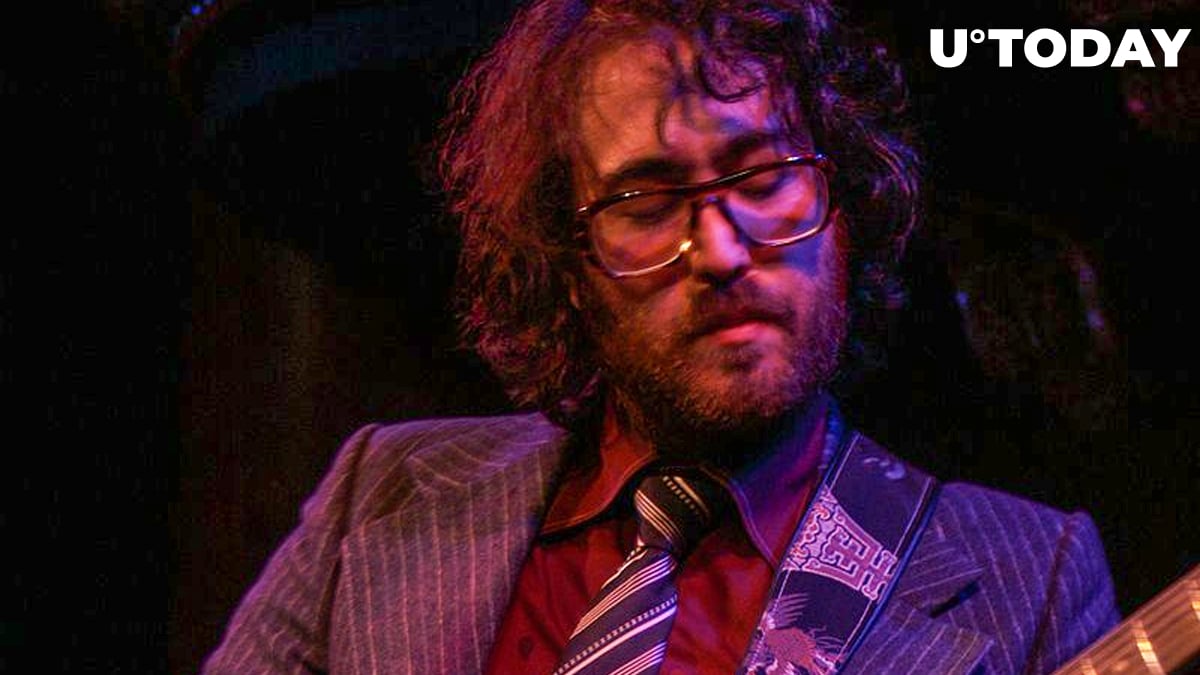 When taking part in the Orange Pill Podcast on Nov. 22 with Max Keiser, the son of legendary musician John Lennon from the iconic Beatles, turned out to be a Bitcoin supporter—in a way not seen recently from the tech community.

Speaking about Bitcoin, Sean Ono Lennon stated that, in the midst of all the negative events seen by the world this year, BTC has given him more optimism about humanity and the future than anything else.

Related
All Eyes on Ethereum (ETH) As It Hits $590

He pointed out that Bitcoin is different from gold in the sense that BTC is unseizable and allows you to travel anywhere with your Bitcoin private key in your head and be totally self-sovereign.

On the wave of the economic recession caused by the pandemic that originated in China and the stimulus measures offered by the U.S. Federal Reserve with more than $6 trillion printed for bailouts, Bitcoin has finally broken above the $18,000 recently, coming close to the all-time high reached in 2017.