Yuri Molchan
Grayscale fund has announced that its holdings now total a whopping $15.5 billion in Bitcoin, Ethereum and other digital assets 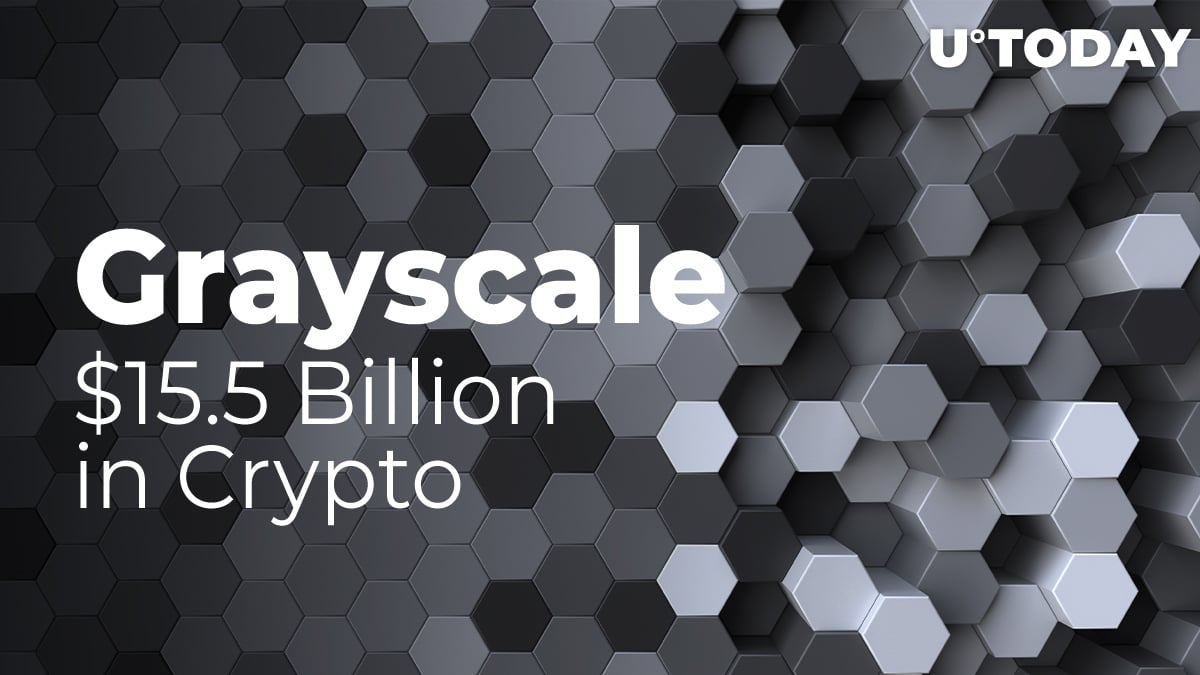 Barry Silbert’s Grayscale has added $2.5 billion in just three days. Now, the company manages $15.5 billion in crypto for its investors.

A few hours ago, Grayscale tweeted that now, its crypto holdings have increased by a staggering 2.5 billion over the past three days – from $13 billion as was reported by U.Today on December 15.

The company holds its investors’ assets in nine cryptocurrencies, including Bitcoin, XRP, Ethereum, Litecoin and others.

Bitcoin holds the leading position on this list of crypto assets as the company holds a $13,075.8 million worth of it. Ethereum with its $1,896.3 million comes second.

As the founder of Grayscale’s parent company, Digital Currency Group, Barry Silbert, stated earlier, it had taken the firm five months to add $5.4 billion of cash inflows from customers.

Now, $2.5 billion has been gained in just three days.

In early December, the company announced an upcoming ETHE share split for those who would become its investors by December 14. The event was announced to take place on December 18.

The share split implied that every investor would get additional eight ETHE shares for holding 1 ETHE. However, this seemed rather a marketing ploy as the overall worth of shares would remain the same and one share would simply get split into eight.

Before the share split on ETHE was worth roughly 0.09 ETH. After the split, the price of one share would be approximately 0.01 ETH.