Vladislav Sopov
Dominik Schiener, co-founder of IOTA Foundation, has shared his opinion on how Chrysalis implementation will boost the massive adoption of IOTA-based technologies 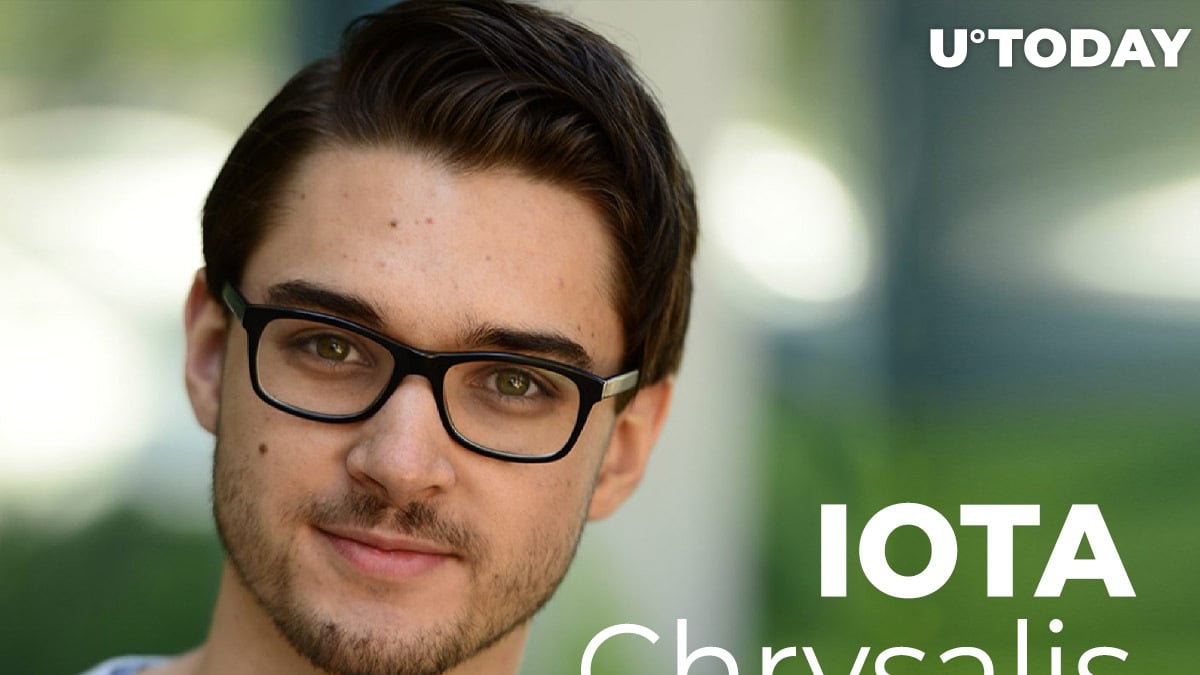 IoT developer Sam Chen, who goes by @oops_monk on Twitter, shared his experience of running the C-written IOTA client using the STM32 microcontroller. IOTA's co-founder, Dominik Schiener, is sure that the game has only just begun for IOTA-based applications.

Mr. Chen demonstrated how IOTA's C client is tested with the Mbed operating system for microcontrollers. He attached a code and announced that he works with the B-L4S5I-IOT01A "Discovery Kit" by STMicroelectronics.

Mr. Chen highly praises the developer experience of the present IOTA software and outlines that its client can be run on 50 different development boards right now.

Dominik Schiener, co-founder of IOTA, has already responded to Mr. Chen's calculations. He stressed that now significantly more devices for IoT use cases can be onboarded by IOTA and use its computational power for their operations.

He attributed this trend to the much-anticipated activation of Chrysalis, the next stage in the progress of IOTA's distributed ledger technology.

New Pollen v0.5.1 has been released

Also, today, on March 15, 2021, the new version of Pollen software for the decentralized testing of IOTA 2.0 has been released. According to developer Angelo Capossele, it is one more step toward Coordicide, the event that will bring decentralization to every process in IOTA.

The mentioned release fixes major bugs and updated dependencies in Pollen. Along with that, it reconsidered some network logics and database issues.

As covered by U.Today previously, IOTA announced that all of its smart contracts will work with pre-determined commissions to avoid "bidding wars."