Vladislav Sopov
Release of smart contracts on IOTA is among the most anticipated events in crypto segment in 2021. Today, IF explained its crucial advantage: predetermined fees 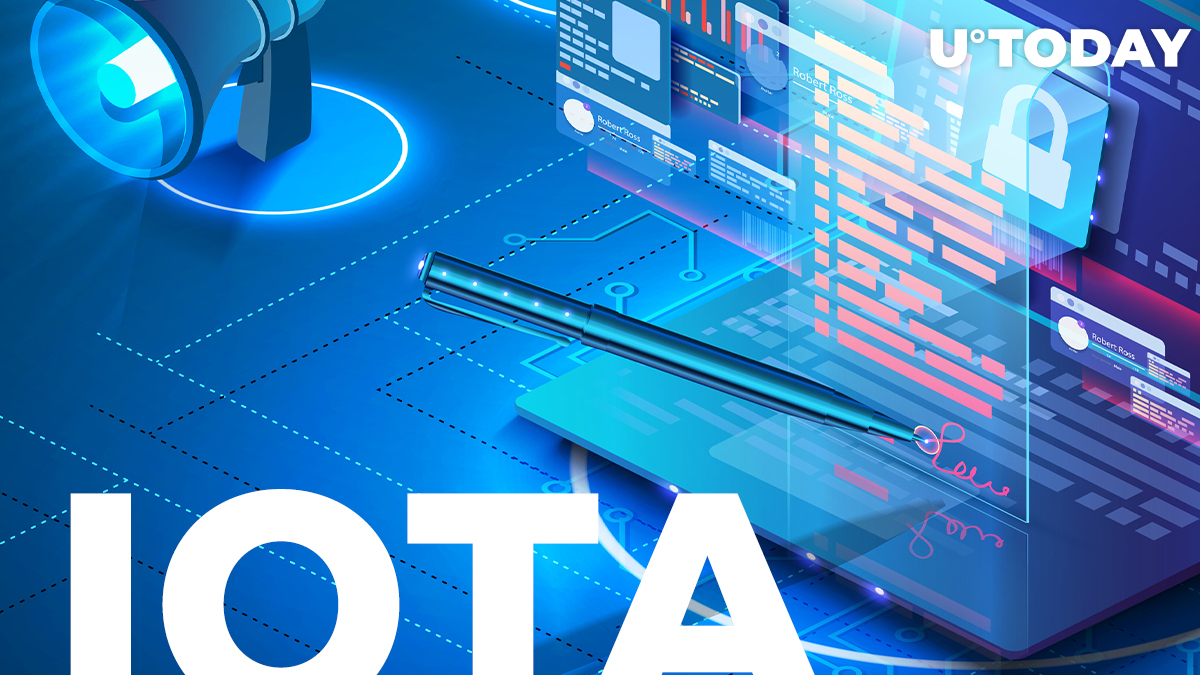 Recently, IOTA Foundation dropped a bombshell by releasing the alpha version of its smart contracts environment. It is powered by the concept of cutting-edge fees. Today, IOTA engineers explained why it is better than existing solutions.

IOTA Foundation released a video to explain the model of charging fees for smart contracts usage. In that system, the fee amount will be set by the contract owner and will not be subject to change.

Typically, when authorizing transactions, network users can customize the level of fees they are ready to pay. The bigger fee paid, the faster the transaction will be included in the blockchain.

Thus, volatile and unpredictable fees can reduce the possibility that network users can predict when their transactions will be confirmed. That, in turn, leads to a "bidding war" and eventually increases the costs of blockchain usage.

Thus, the proposed model, in which the owner of the contract sets the fee level him/herself, will make in-app processes more robust in terms of business logics.

IOTA Foundation released an Alpha version of its smart contract environment on March 4, 2021. The initial release includes an IOTA Smart Contract Protocol Architecture description document that covers all meaningful aspects of ISCP and the results of its pre-Alpha stage.

The documentation is accompanied by a basic toolkit for blockchain developers to allow them to write and deploy smart contracts on ISCP's testnet. Detailed tutorials are also available.

Finally, IOTA Foundation released a new version of node software implementing the current status of the ISCP together with hundreds of units and integration tests.