Yuri Molchan
IOTA Foundation and Bitpanda's subsidiary, Pantos, have joined forces to launch a new Christian Doppler Laboratory for the IoT in Austria 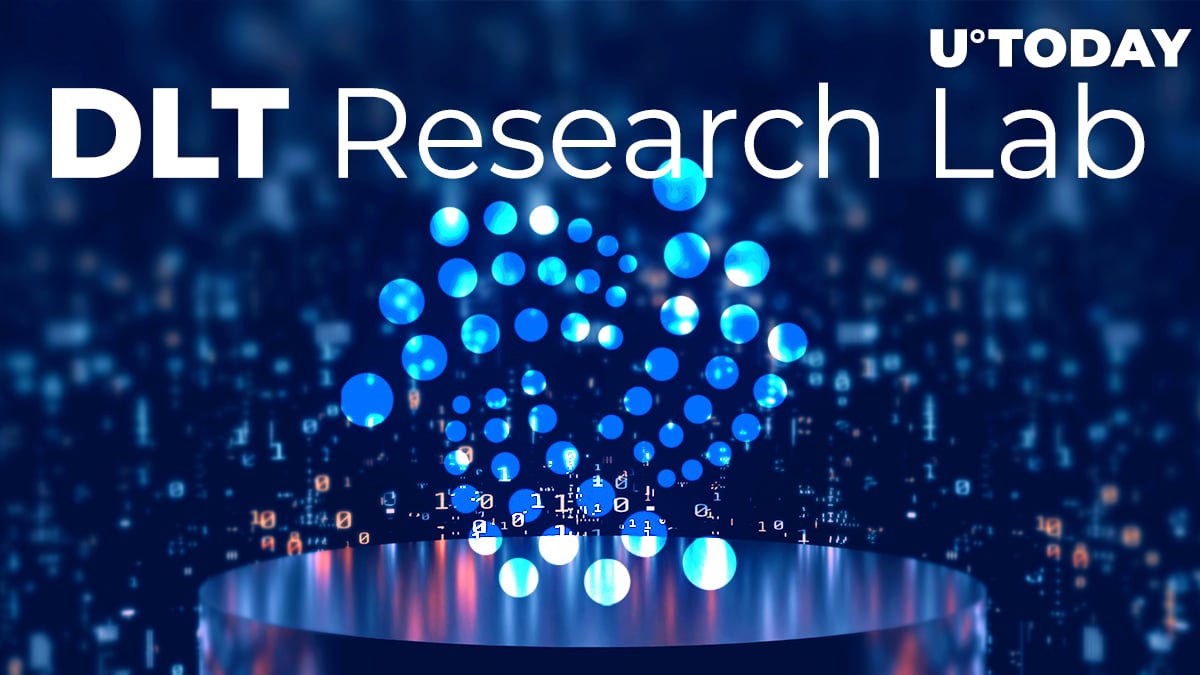 IOTA has joined efforts with Bitpanda company Pantos to launch a new Christian Doppler Laboratory for Blockchain Technologies for the Internet of Things.

Support from the Austrian government

The project is supported by the Austrian Ministry for Digital Economic Affairs and the Doppler Research Association.

The lab was officially launched in Vienna today. In its work, the lab will focus on DLT use cases of the Internet of Things (IoT) and interoperability of various blockchains.

Bitpanda is a crypto exchange based in Austria. It created Pantos in collaboration with TU Wien (Vienna University of Technology) in order to launch token projects that would be independent of any specific DLT platforms.

The launch of the new Christian Doppler Laboratory is part of the project of expanding innovation and digitization for business and science in Austria.

The new lab is expected to work for seven consecutive years. Using it, the IOTA Foundation will be able to broaden its research work on the Tangle and its applications for the Internet of Things, as well as to expand the blockchain ecosystem in Europe, going beyond the IOTA protocol.

Taking part in the work of the newly-opened lab will allow IOTA to strengthen academic research about the Tangle.

Besides, doing this work in collaboration with Europe's top companies from the private sector and this will ensure this research is relevant and can be practically applied in the target industries.