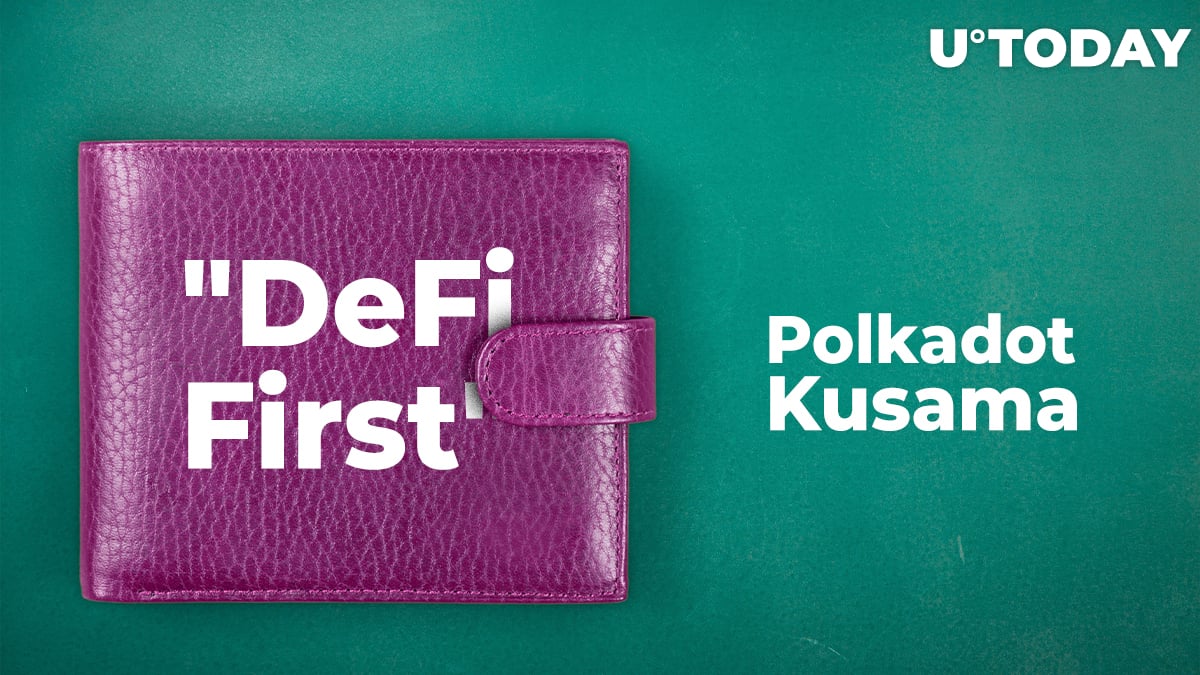 Soramitsu Holdings, a Japanese tech company that is based in Switzerland's famed “crypto valley,” Zug, has released Fearless, a new cryptocurrency wallet that bridges the Polkadot and Kusama ecosystems, according to a press release shared with U.Today.

The new app is already available for both Android and iOS devices.

Calling the wallet “a DeFi first,” the press release states that Kusama will serve as a “testbed” for new applications on the Polkadot blockchain.

Polkadot, whose native dot (DOT) token ranks as the ninth biggest cryptocurrency, is widely expected to be the next Ethereum because of its high-throughput parachains.

Soramitsu Holdings CEO Makoto Takemiya states that the wallet is capable of pushing the boundaries in the decentralized web:

“We have created a mobile wallet that can be as bold and, dare I say fearless, as the Kusama network.”

Fearless users can seamlessly operate wallets on both chains simultaneously, sending and receiving KSM and DOT coins. There is also an option to switch to either Kusama or Polkadot.

According to its roadmap, Fearless’s suite of features is set to expand far beyond the functionality of an ordinary crypto wallet. In the near future, it is expected to add staking and Polkaswap DEX support, as well as enabling a fiat getaway.

Going further, Soramitsu plans to implement governance and on-chain identity features around May 2021.

The wallet’s development was partially funded with the help of KSM tokens from Kusama’s treasury that are meant to be allocated to different community initiatives.

Following a decentralized voting process, Soramitsu received a grant from the community that allowed it to develop the Fearless wallet.

Prior to building Fearless, the Japanese venture had previously worked on the blockchain Hyperledger Iroha and Cambodia’s “quasi” central bank digital currency, which was officially rolled out in late October.