Alex Dovbnya
Forget drugs and terrorism. Bitcoin’s potential to replace fiat currencies is the main reason why governments reject it 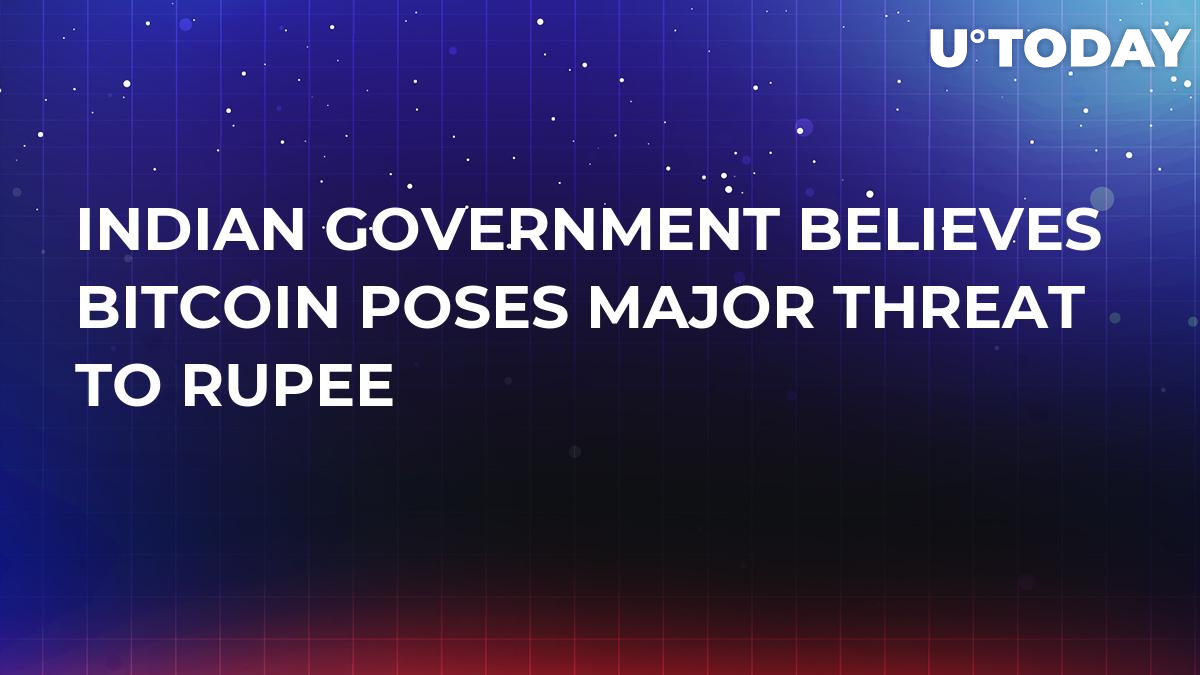 Those who scoff at the possibility that Bitcoin could eventually replace fiat money have a lot of homework to do. According to Quartz India, Subhash Chandra Garg, the current Economic Affairs Secretary of India, is certain that cryptocurrencies pose a serious threat to India’s national currency.

Bitcoin as a disruptor

Bitcoin is constantly bashed by critics as a breeding ground for money laundering and even terrorism. However, its disruptive potential is also one of the main reasons why China and other countries retain a hawkish stance towards crypto.

According to one industry insider, who wanted his name to remain undisclosed, the fact that Bitcoin could destabilize the local market remains a major concern for the Garg panel that is tasked with drafting cryptocurrency regulations in India.

Koinex’s Rahul Raj states that such concerns are completely irrational, given that the pace of Bitcoin adoption is way too slow to pose a serious threat to the global financial system. For that scenario to turn into reality, Bitcoin has to solve its scalability pain points.

U.Today reminds readers that cryptocurrency trading was banned by the Reserve Bank of India (RBI). Such a move drew ire from the cryptocurrency community.