In This Bitcoin-Crashing Year, It's Time to Get Richer, "Rich Dad, Poor Dad" Author Says

Yuri Molchan
Investor Robert Kiyosaki might be buying BTC, and he says 2022, when Bitcoin is crashing, is fine year to get rich 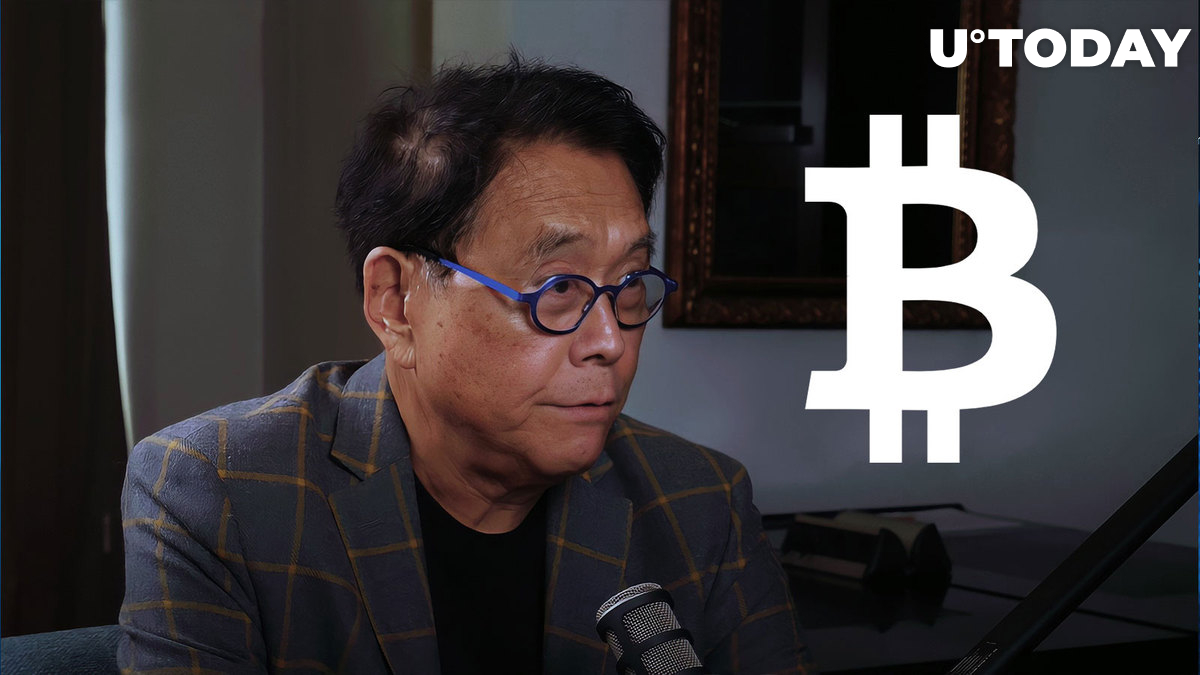 Prominent investor and author of popular book on financial self-education "Rich Dad, Poor Dad," Robert Kiyosaki, believes that 2022 is the time to get richer. Especially now, he says, as markets have been crashing — including the cryptocurrency one led by Bitcoin.

Kiyosaki's message is that "the rich" (the definition from the aforementioned book basically means "smart" and "knowing how to make money") become richer during times of crisis. That means this year.

Kiyosaki is also a great supporter of Bitcoin, although unlike many other Bitcoiners, he is not a maximalist and also invests money into gold and silver.

In RICH DAD POOR DAD I stated Rich Dad’s 3 LESSONs. 1: Your house is not an ASSET 2: SAVERS are losers. 3: The rich do not work for $. The rich are entrepreneurs who do not need a job, create jobs, create own assets, and do well in market crashes. 2022 is your time to get richer

At the time of this writing, the biggest cryptocurrency is changing hands at $19,346 after recovering from under the $19,000 mark earlier today; therefore, Kiyosaki might be buying more BTC, adding to his undisclosed crypto stash.

Price of Bitcoin crashing. Great news. I bought BC at $6K and 9K. I will buy more if and when BC tests $20k. Time to get richer is coming.

Kiyosaki can't get silver, but there is plenty of Bitcoin

On Sept. 20, the investor tweeted that his gold and silver dealer told him that he was unable to buy more gold or silver coins since the mint will not sell him any more silver. This made Kiyosaki share a thought that he has been tweeting from time to time since 2020, when the pandemic broke out around the world: "The end of the [fake] US dollar is near."

END is HERE. Called Jerry Williams my trusted gold and silver dealer. He said “I can’t get gold or silver coins. The mint will not sell me anymore.” To me this means the end of FAKE $ is here. As stated in earlier tweet silver going to $100 to $500. Get some. Protect your self

Back in that year, in the U.S. alone, over $6 trillion were printed to support average citizens with $1,200 checks. Later, there were also bailouts of big businesses.

In a recent tweet, among the reasons for buying BTC, Kiyosaki named the Federal Reserve's driving interest rates up, the U.S. government's debt becoming more expensive and the U.S. borrowing too much money.

He repeated that it is a good idea to buy Bitcoin, gold and silver. Since he cannot get any more silver, there is always Bitcoin that he could be buying at this very moment, which trades on the weekends unlike traditional markets.