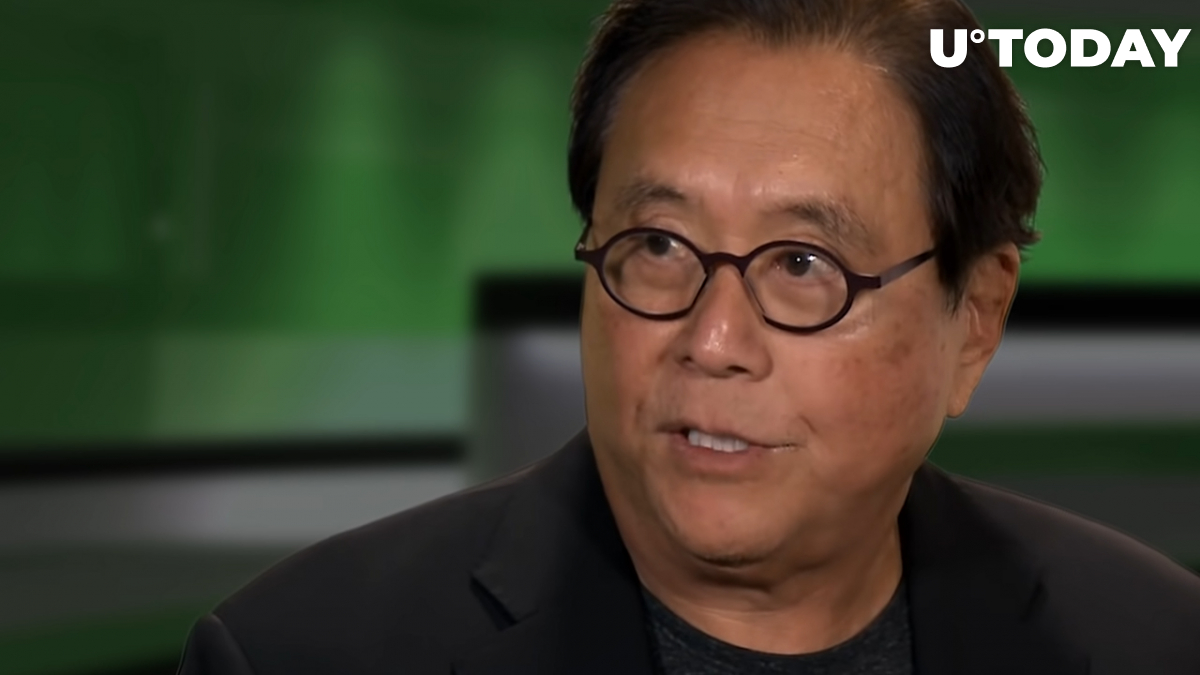 Renowned investor and popular non-fiction writer, who authored the best-selling "Rich Dad, Poor Dad" book on financial literacy, Robert Kiyosaki, has taken to Twitter to comment on the recent Bitcoin collapse to the $35,000 level.

Kiyosaki has tweeted that it is great news that the Bitcoin price is going down substantially. He reminded his followers that he purchased Bitcoin when it traded at $6,000 and $9,000, while previously he tweeted that he had also bought BTC on dips.

Now, the "Rich Dad, Poor Dad" author says he will certainly buy more "if and when" Bitcoin would go down to test the $20,000 level.

WOW:Words of Wisdom. 'Your profits are made when you buy, not when you sell.' Price of Bitcoin crashing. Great news. I bought BC at $6K and 9K. I will buy more if and when BC tests $20k. Time to get richer is coming. Silver best bargain today. Silver still 50% below high.

In a tweet published over the weekend, Kiyosaki also mentioned Bitcoin, gold and silver, urging the community to stock up on them.

On Saturday, big-name Bitcoin critic and CEO of Euro Pacific Capital Peter Schiff tweeted that he expected the flagship cryptocurrency to face a flash crash once BTC breaks below the $30,000 level. After that, according to his tweet a day before, the biggest digital currency may even revisit the $10,000 area.

The next Bitcoin rally may get wild: Gabor Gurbacs

Director of crypto assets at VanEck investment fund Gabor Gurbacs, although a Bitcoin proponent, shared a similar expectation on Saturday.

He tweeted that Bitcoin may face a "serious unwinding" down to $20,000 should it break below $30,200. However, the good news in his view is that there is plenty of liquid finance held by financial institutions looking to invest in it.

Since a lot of them have missed the BTC rally from $10,000 to the $68,800 level, Gurbacs believes, this huge amount of dry power may well go into Bitcoin. The reasons for that are that central banks around the world have been printing a lot of cash, the current high level of inflation and lack of trust in bonds obvious to many investors.

If they all jump on the Bitcoin train, the next rally may get wild, Gurbacs believes.

At the time of writing, the leading crypto keeps going down, now changing hands at $34,941, having dropped another 1.73% in the past 24 hours, according to CoinMarketCap.