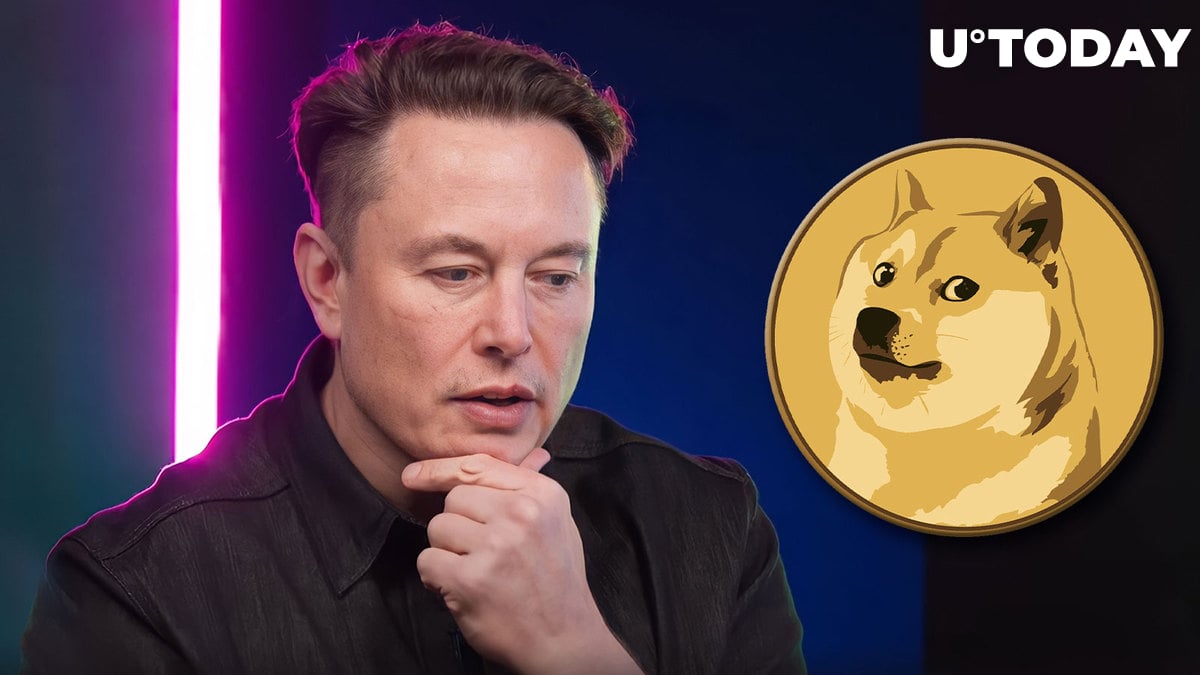 IT engineer Billy Markus, who founded the original meme coin DOGE as a parody on Bitcoin back in 2013 with Jackson Palmer, has taken to Twitter to summarize the recent events in the world and in the crypto industry, saying that "things can always get worse," followed sarcastically by a thumbs-up emoji. That statement provoked a reaction from centibillionaire Elon Musk.

Things getting worse for Bitcoin, and not only Bitcoin

On Wednesday, the Federal Reserve raised the interest rate by 75 basis points, as was expected by multiple market experts, along with the expansion of the European conflict.

Following this news, leading digital currency Bitcoin demonstrated a plunge below the $19,000 level, hitting a low of $18,293. By now, BTC has managed to recover and is exchanging hands at $19,113 after hitting $19,220 earlier today.

The Fed has been making regular interest rate hikes this year since May, putting extra pressure of risk assets, including Bitcoin.

Head of Galaxy Digital fund and former Goldman Sachs fund manager Mike Novogratz recently stated in an interview that Bitcoin will start finally going up once the Fed shifts its policy from hawkish and goes back to monetary easing.

After trading at the same levels in July, as now, Bitcoin managed to recapture the $24,000 level in August and the first part of September, hitting a peak of $24,588.